I am often influenced by my surroundings and have been told on numerous occasions how helpful I am. This has greatly impacted my role as a designer in the 21st century to assist and learn from my peers. I wish to bring people together to create a sense of community in a fun and enticing way.

Over the course of this year, gaming has shown me the potential it has to cross boundaries and more. Social platforms used to engage people in enticing gameplay, such as Twitch, Discord, and YouTube, greatly influence this while at the same time acknowledging how gaming does not have to be a solitary experience.

My years’ work, Freeplay, focuses on how gaming can bring people together and build social communities online. Gaming is a momentary escape from reality and allows people who play them to explore hybrid realities. By exploring these game worlds, gaming allows for communication between people who play them. Freeplay seeks to visualise this experience while at the same time provide a platform where people can play and communicate with each other.

As an amateur gamer I am inspired by the gaming community and belong to quite a few myself. These communities have allowed me to meet unique and interesting people who share similar interests as me. I would like to share a similar experience through Freeplay in the hopes of creating a social community of my own around gaming and to assist wherever possible. 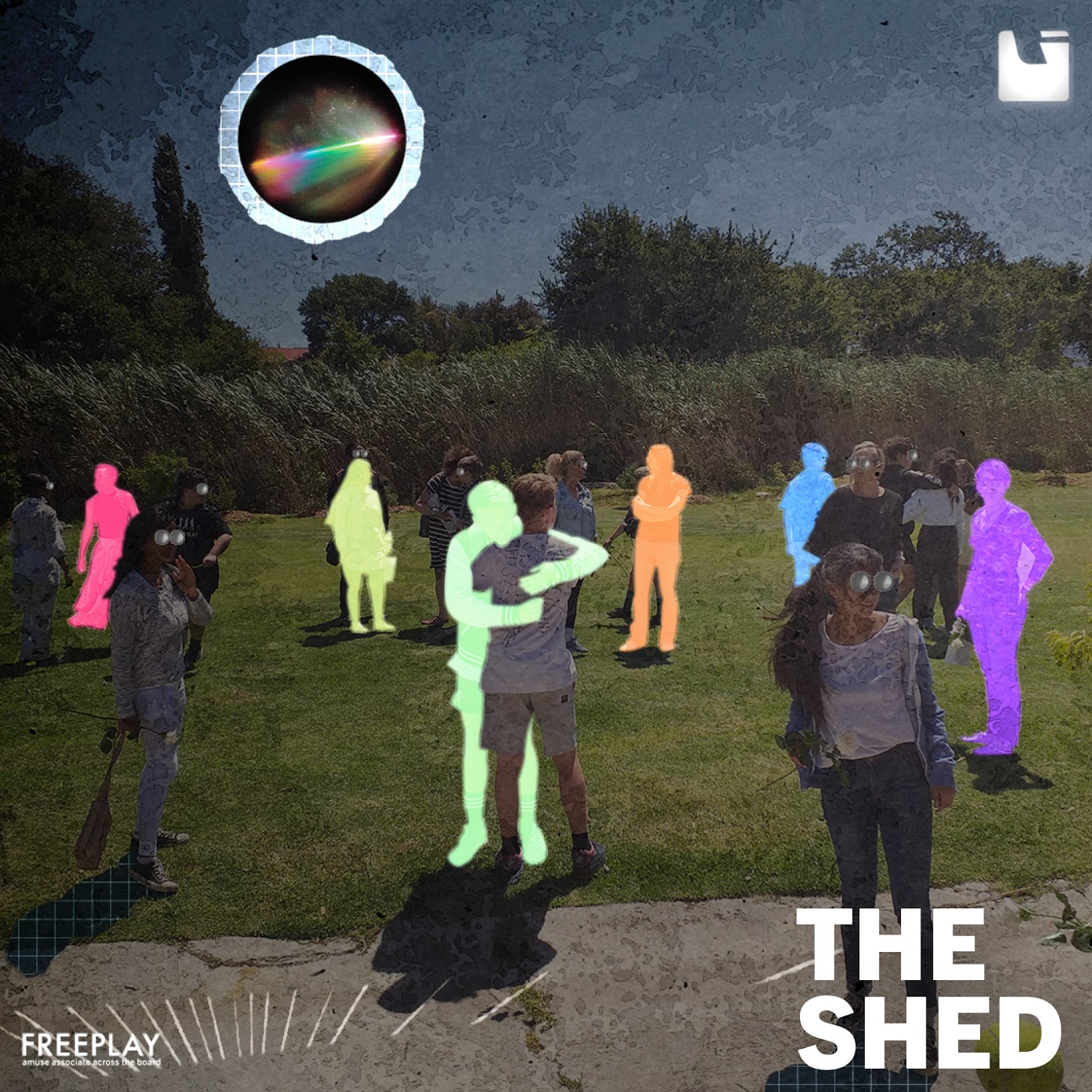 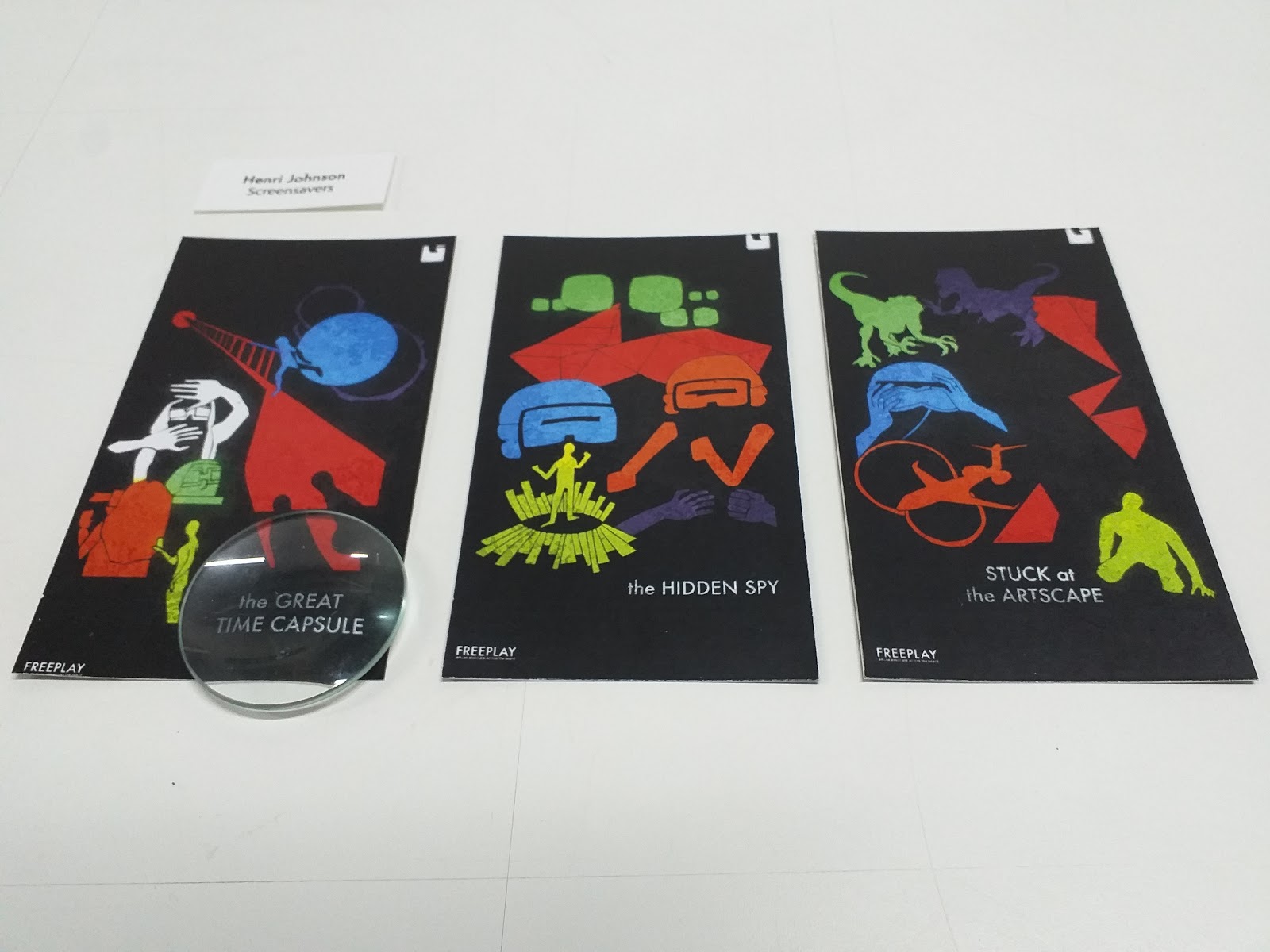 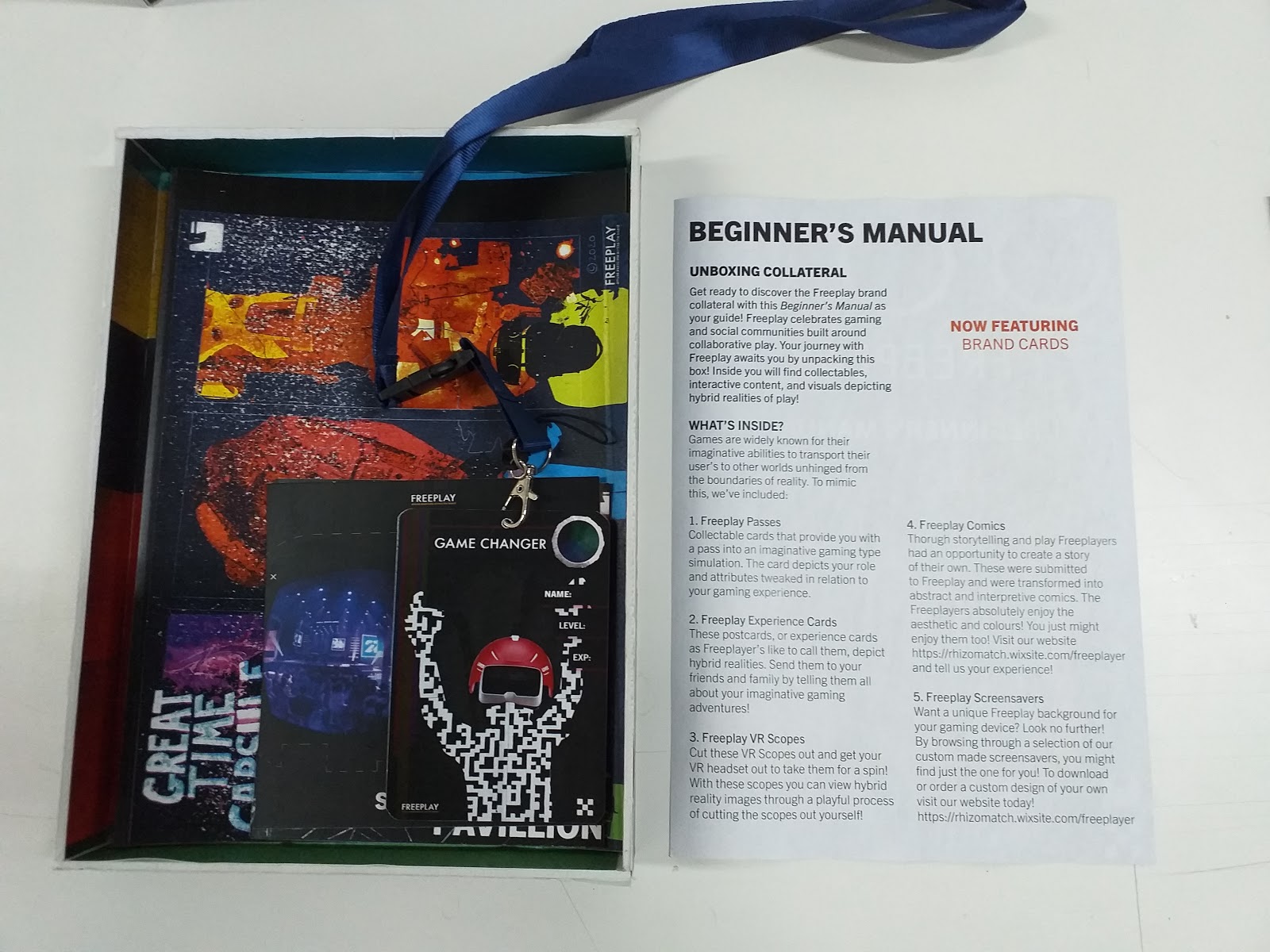 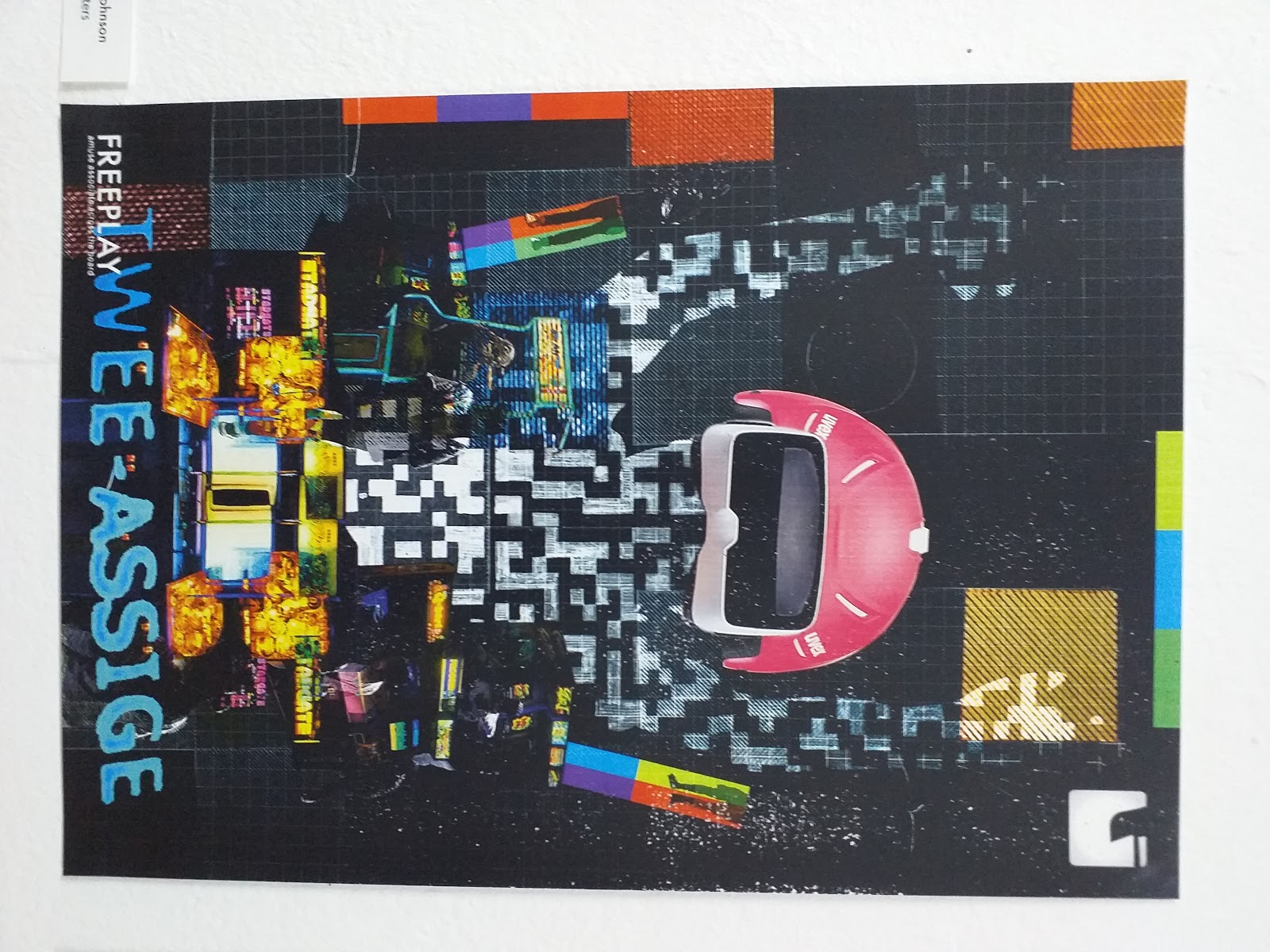 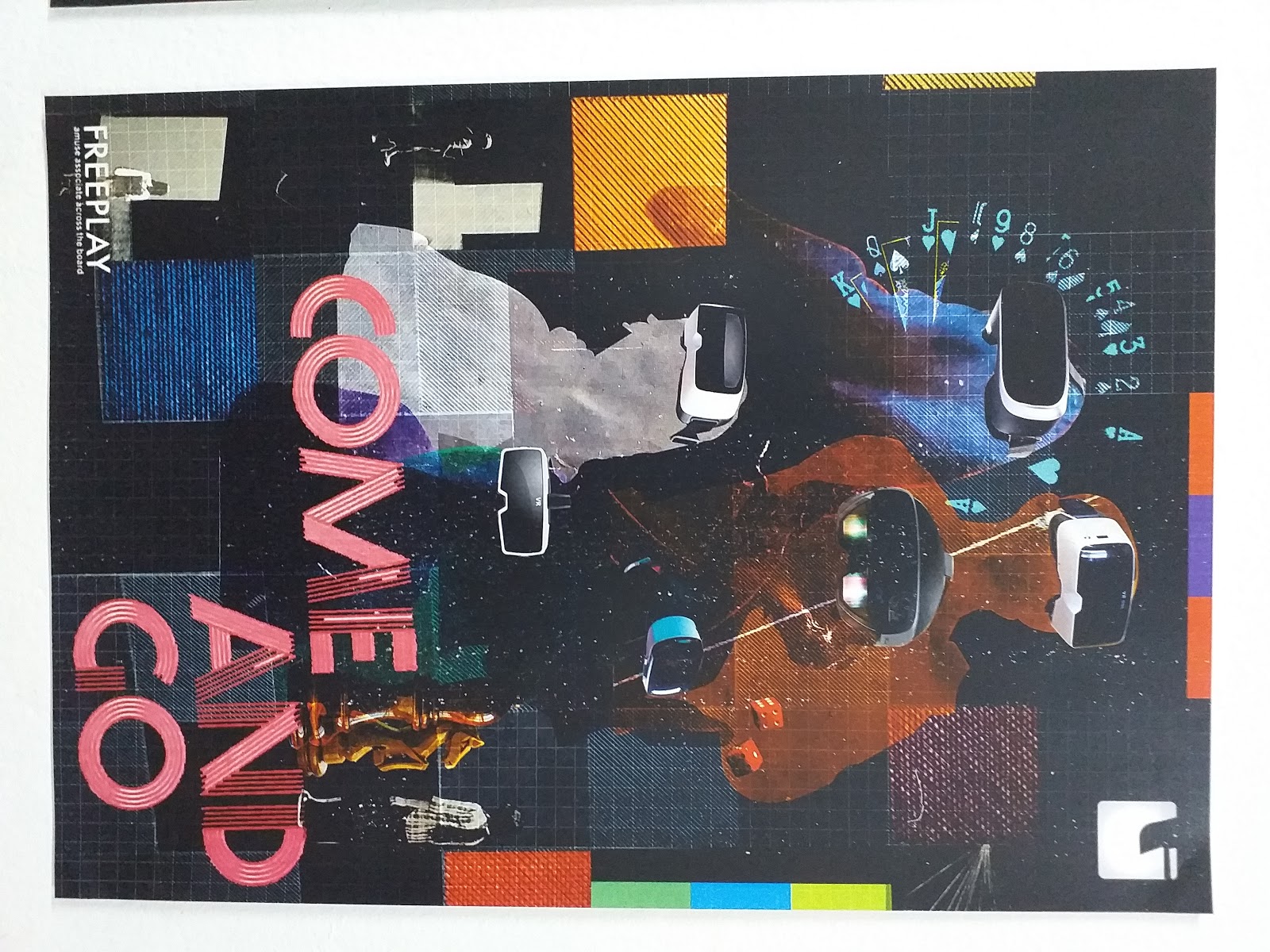 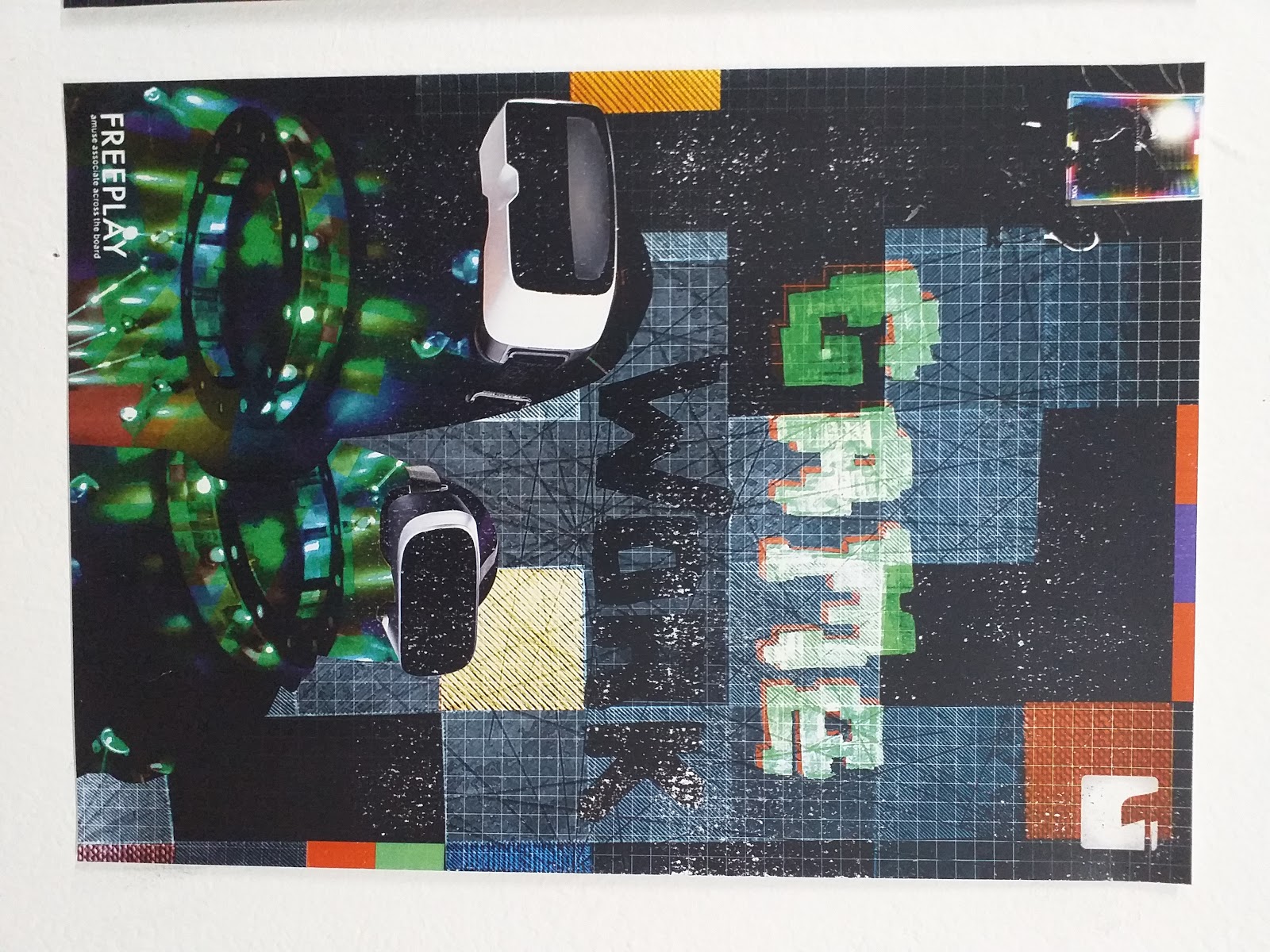 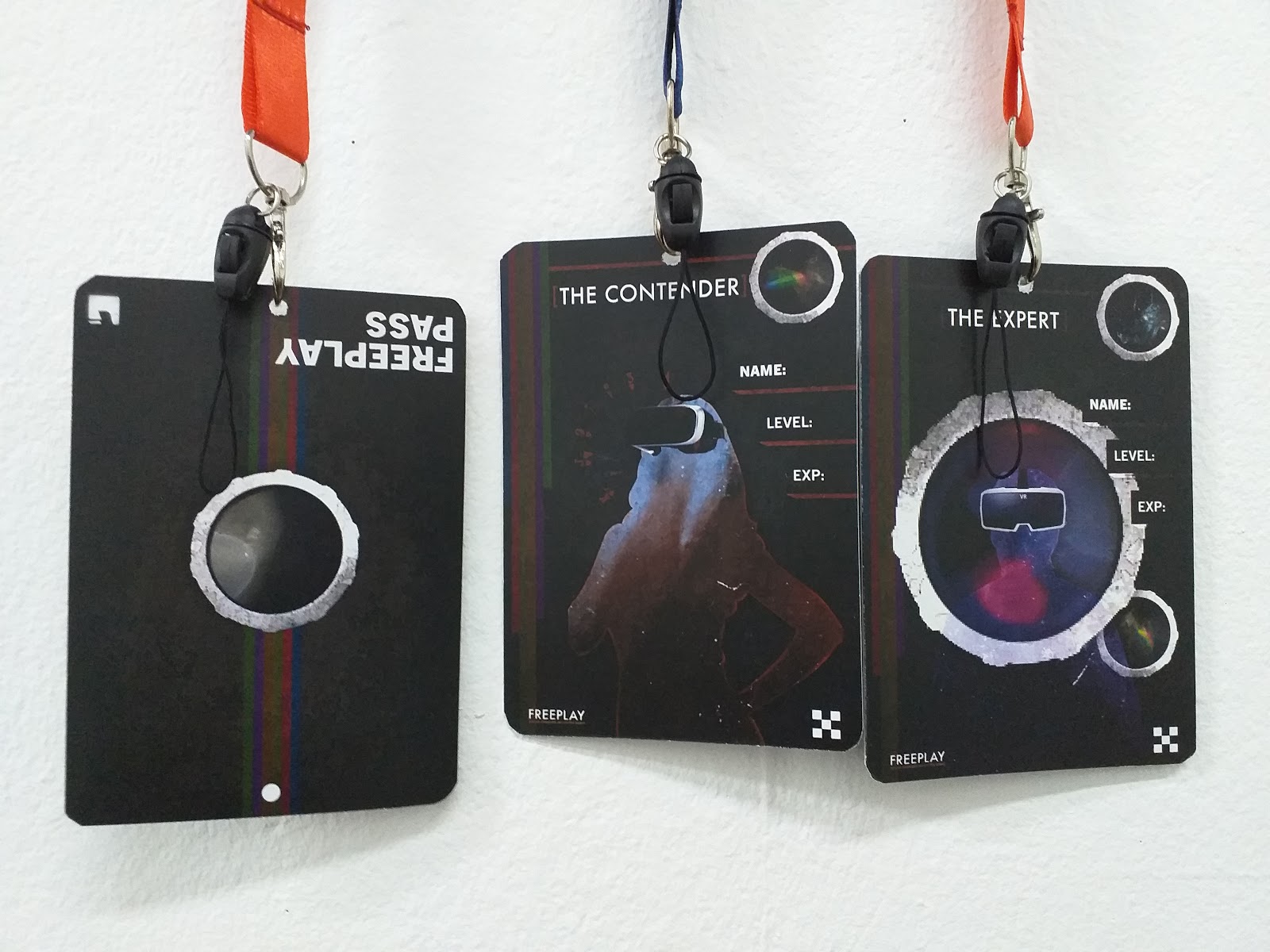 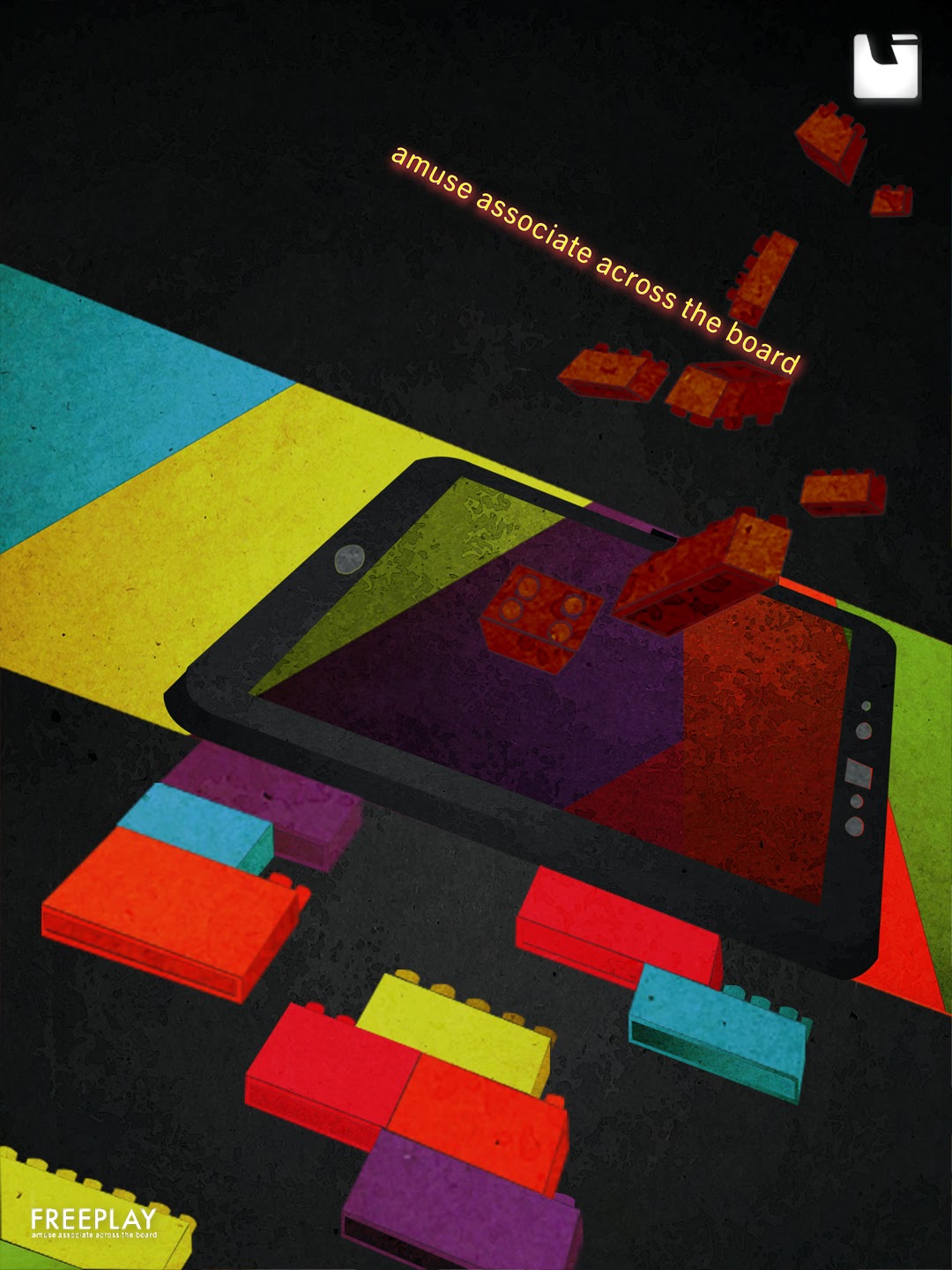 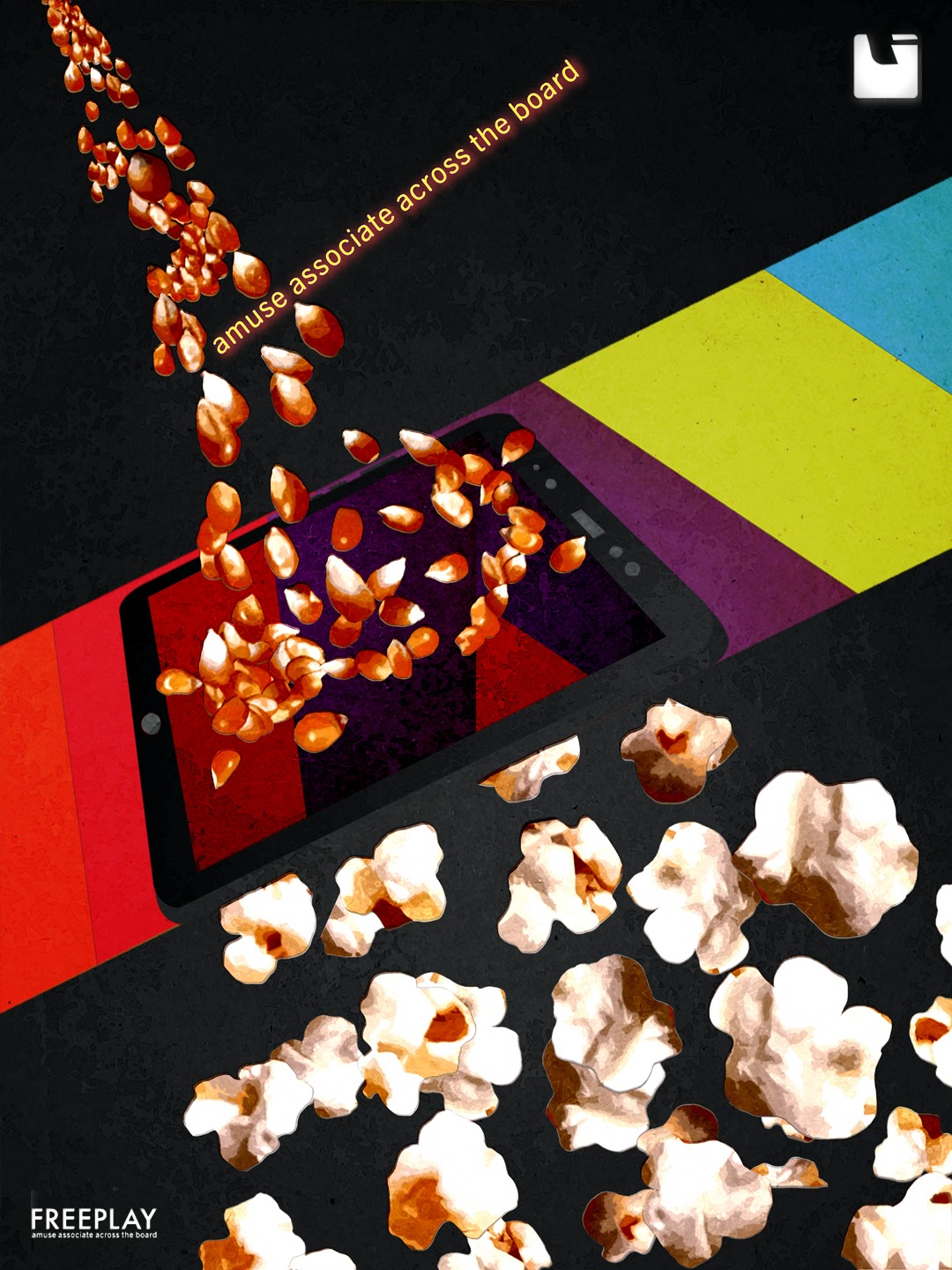