This body of work is part of an investigation into Disability in Art: using design as an agent of destigmatisation for visual impairment in visual culture, through multi-sensory design in the practice of Visual Communication Design. The term Keen was derived from a heightened sense of development. It’s foundation is built upon the understanding that often when the human body loses the full ability of one sense, another strengthens. The idea of using more than one sense to experience visual culture which so often relies on visual stimuli only through the eyes, provoked the interest of multi-sensory design as an agent of change. By pushing the limits of how one experiences visual culture (as the eyes are the trigger of the visual but the experience is bodily on many other levels), a movement towards a Transdisciplinary space prevails - a space for change in human potential.
Making design decisions such as limiting the experience (and sight) of participants both in creation and observation allows for interaction to be equalised, thus the stigmas surrounding visual reliance in visual culture is questioned and better understood. By creating a conversation surrounding the stigmas of visual impairment in visual culture, an intervention takes place whereby Keen’s mission continues to push the boundaries of visual culture in the direction of positive change and inclusion. 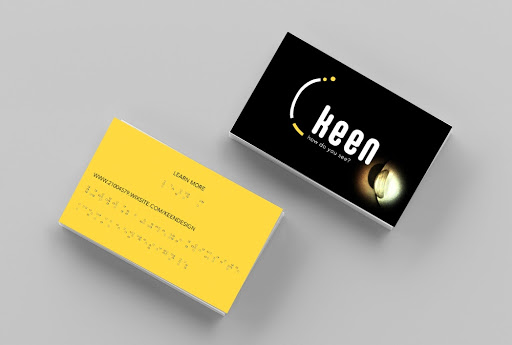 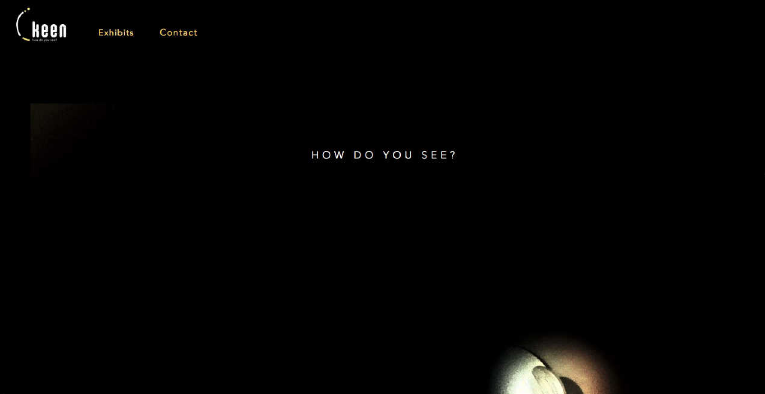 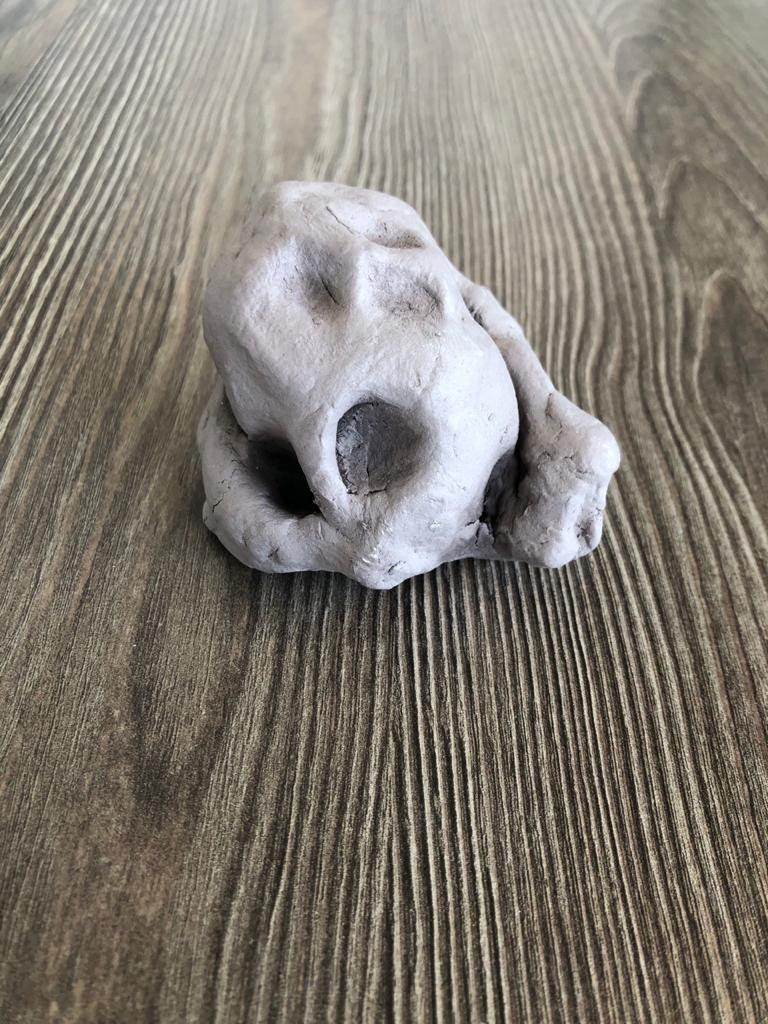 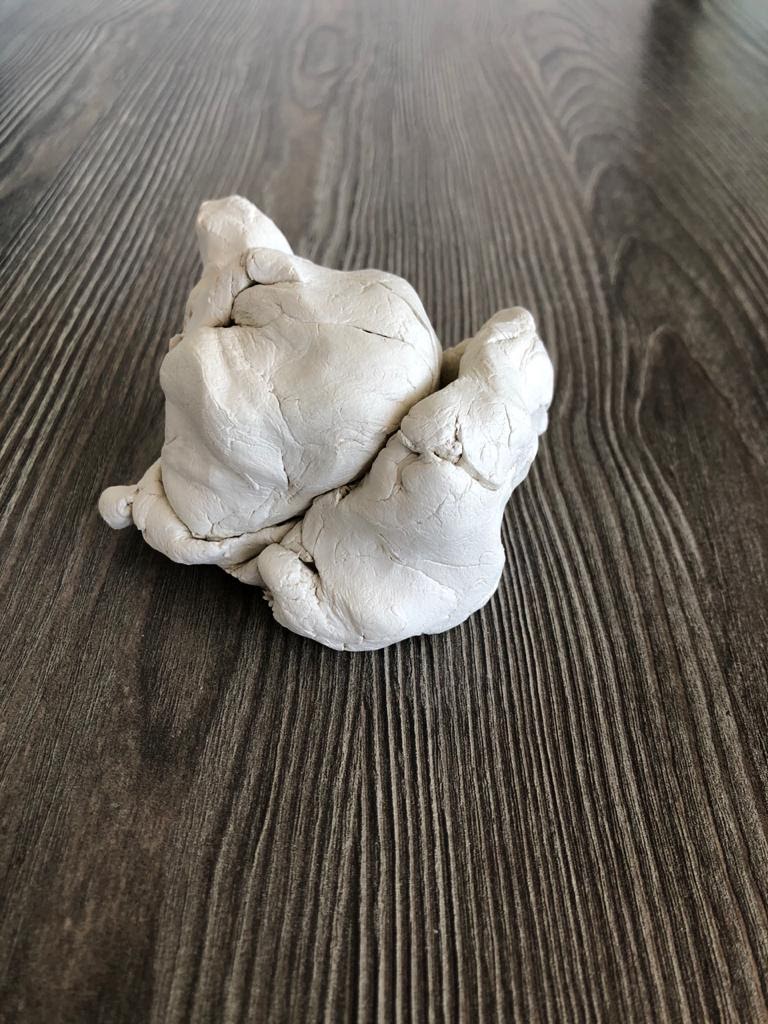 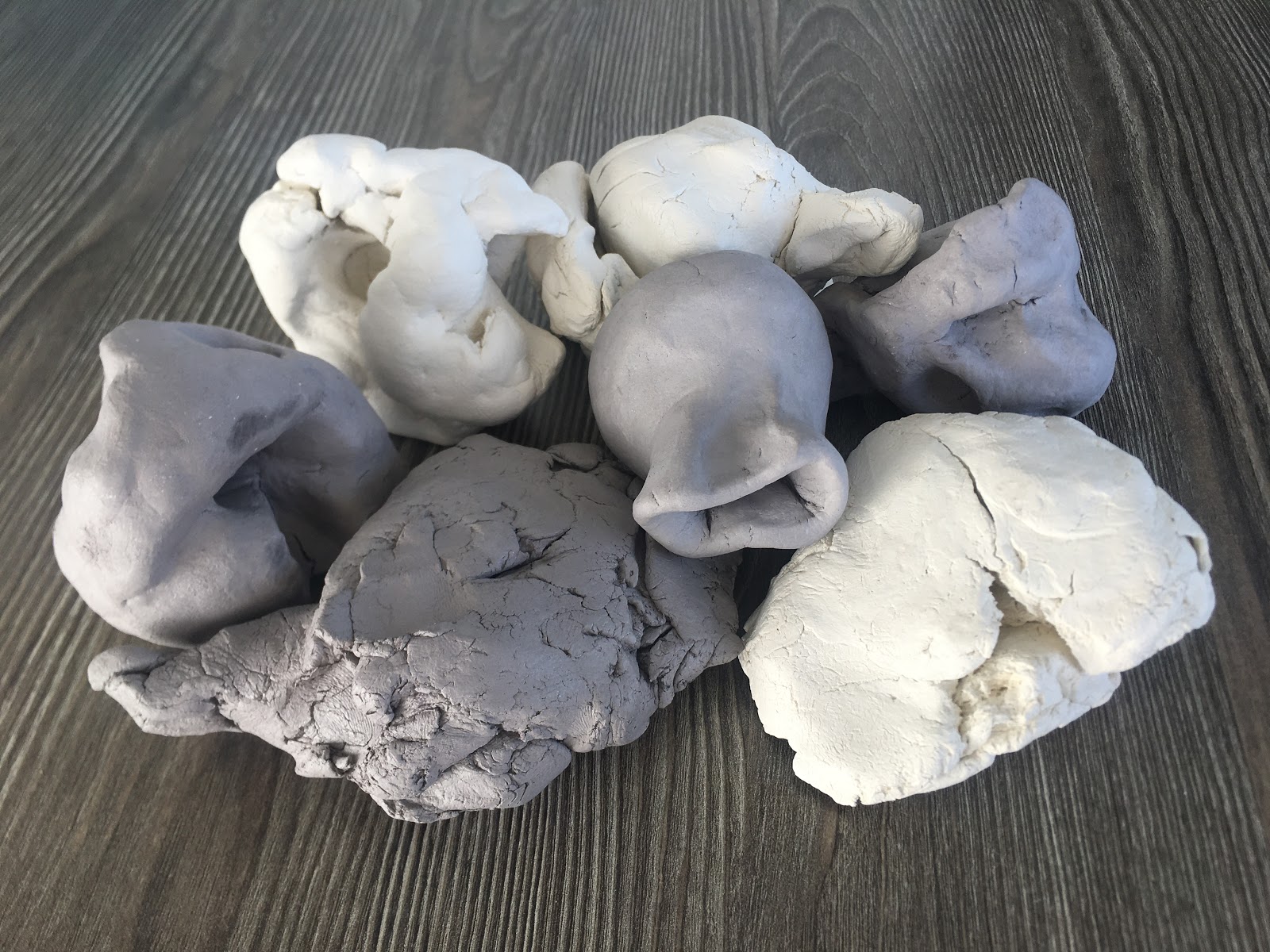 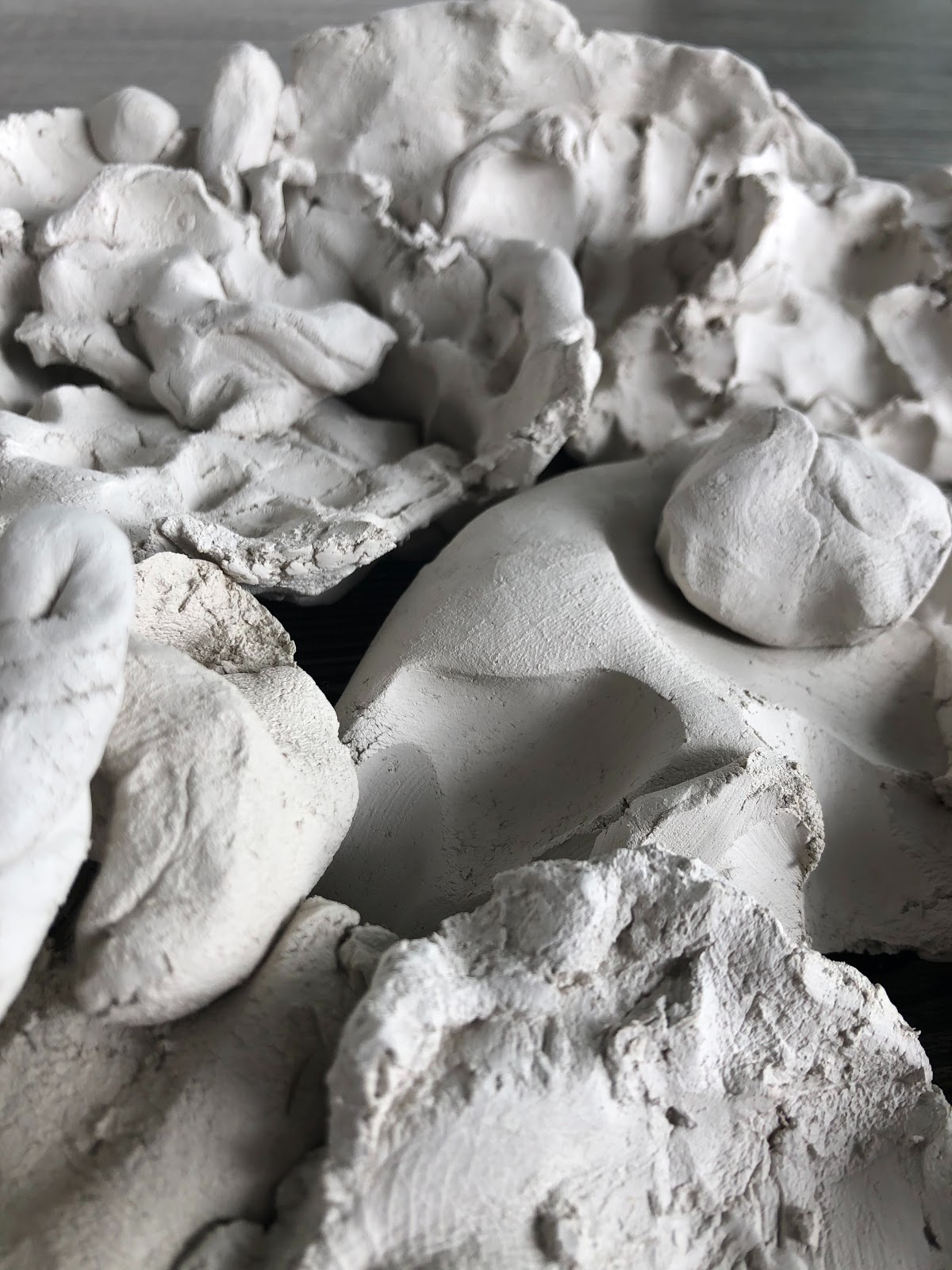 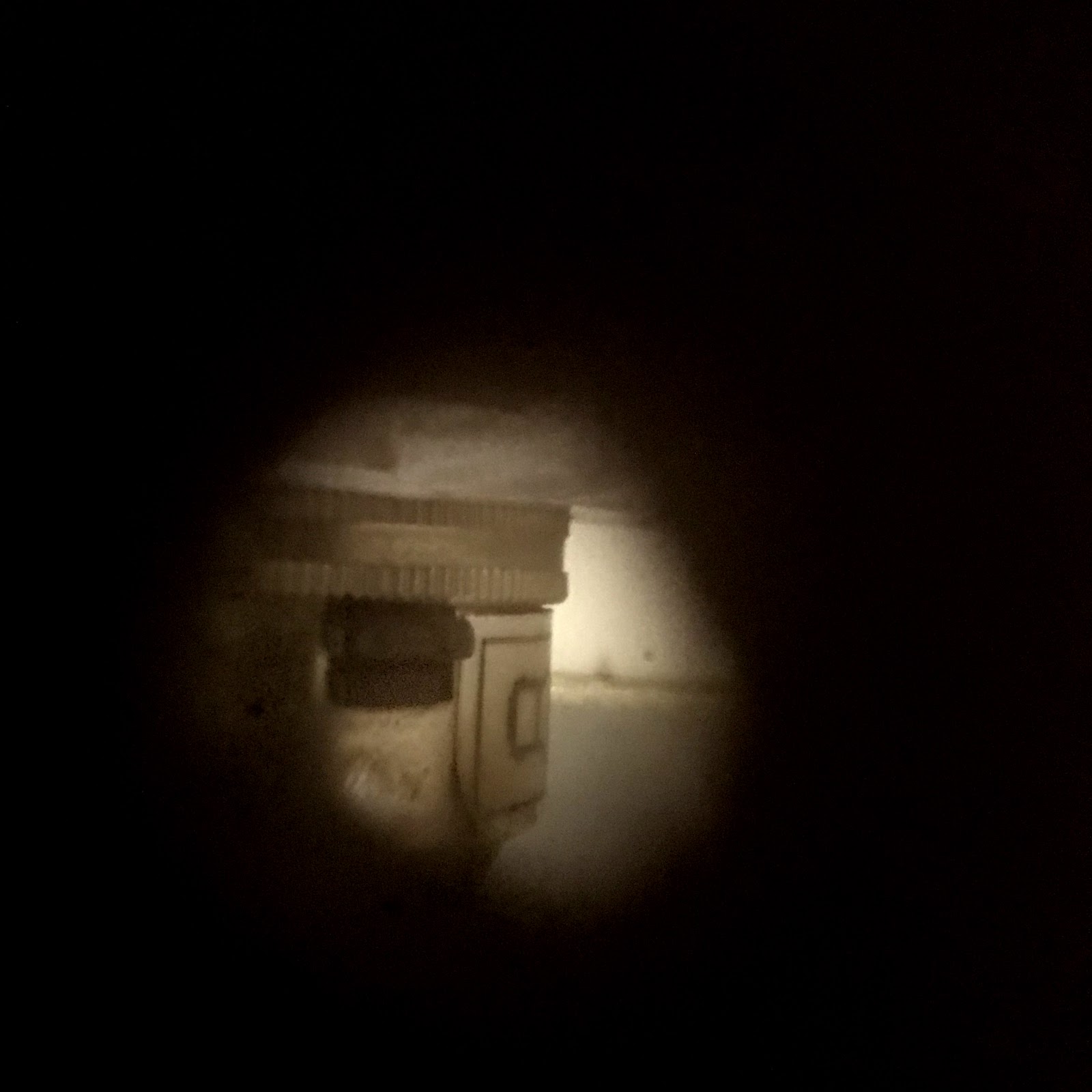 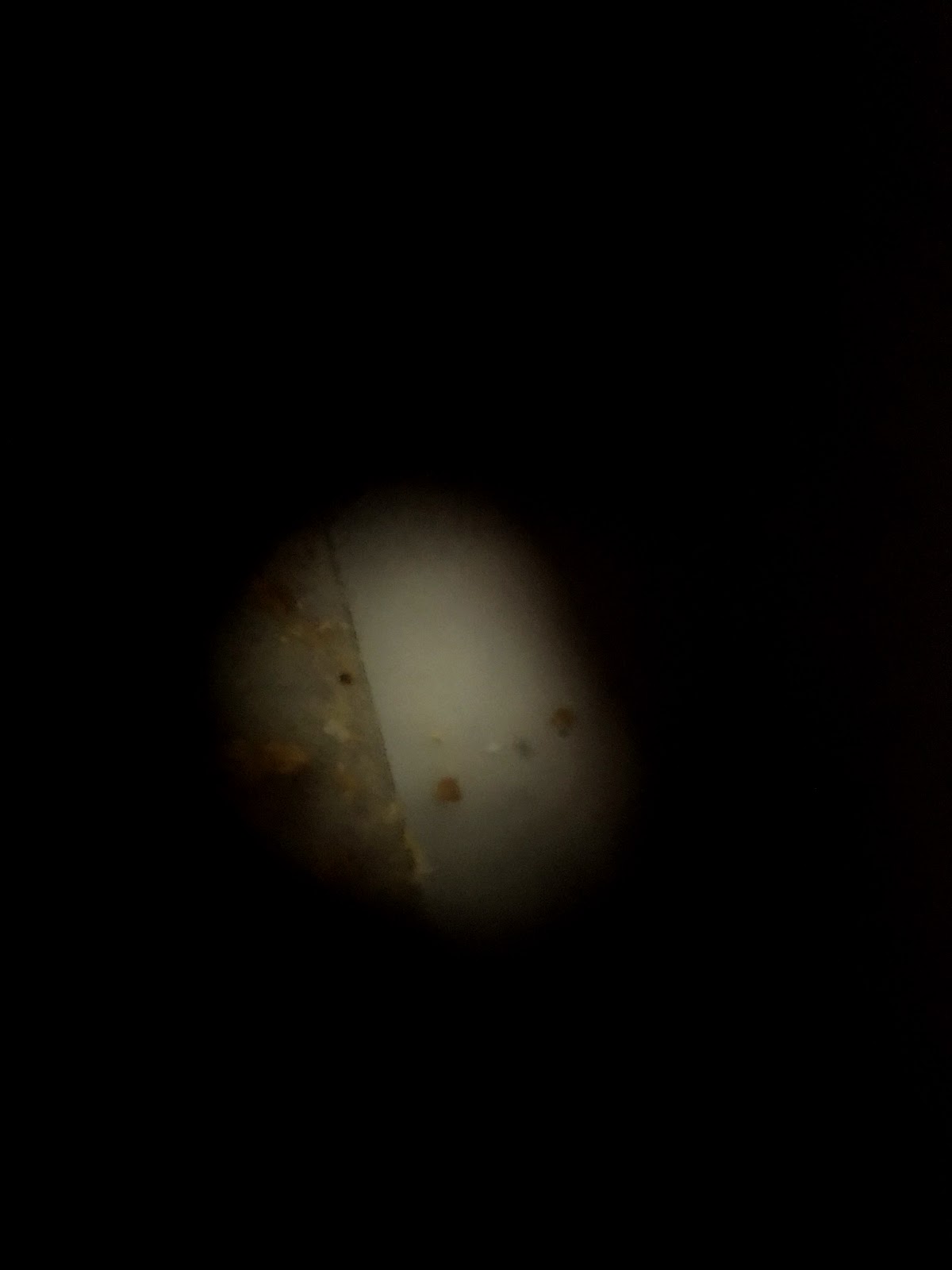 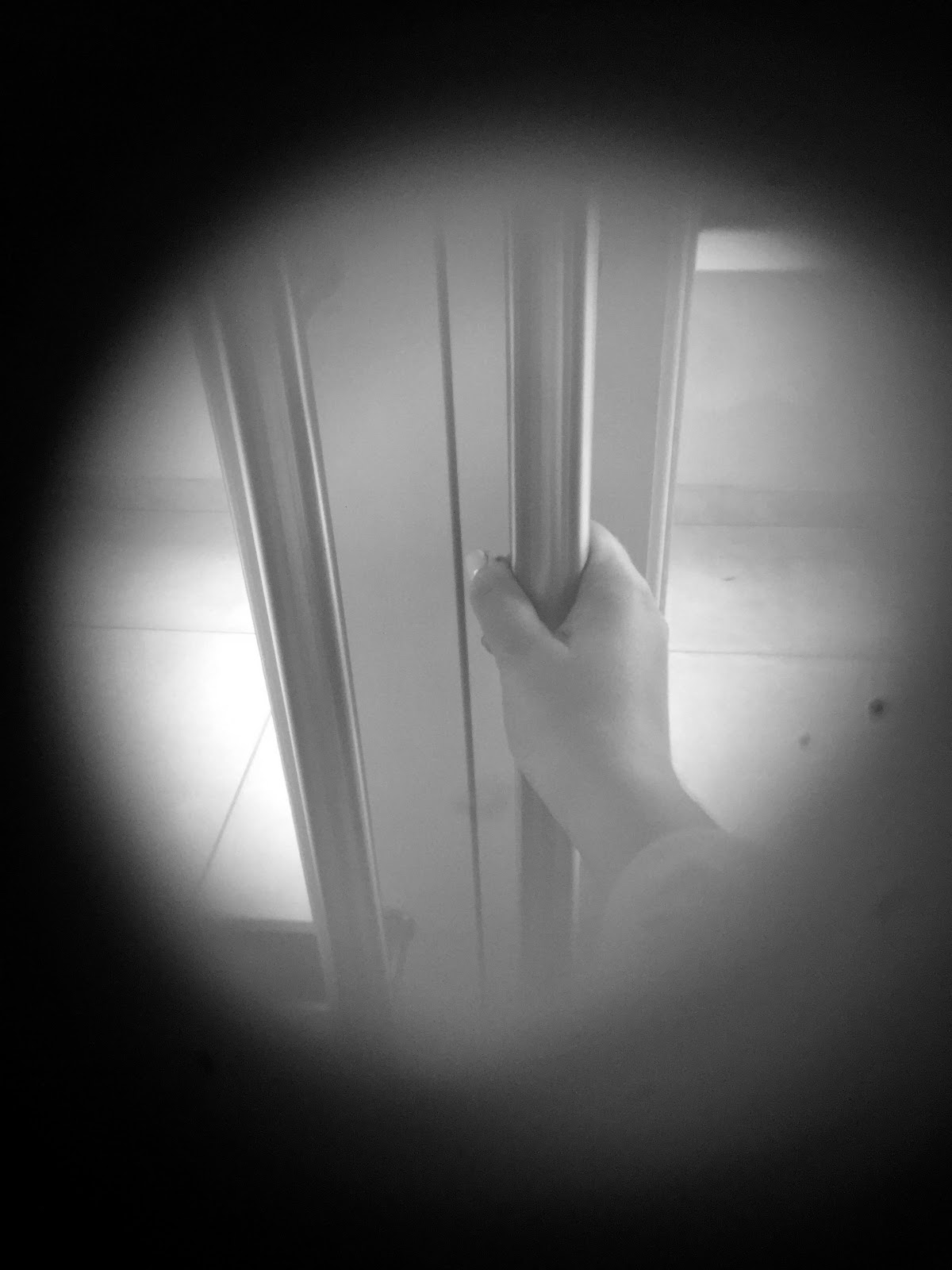 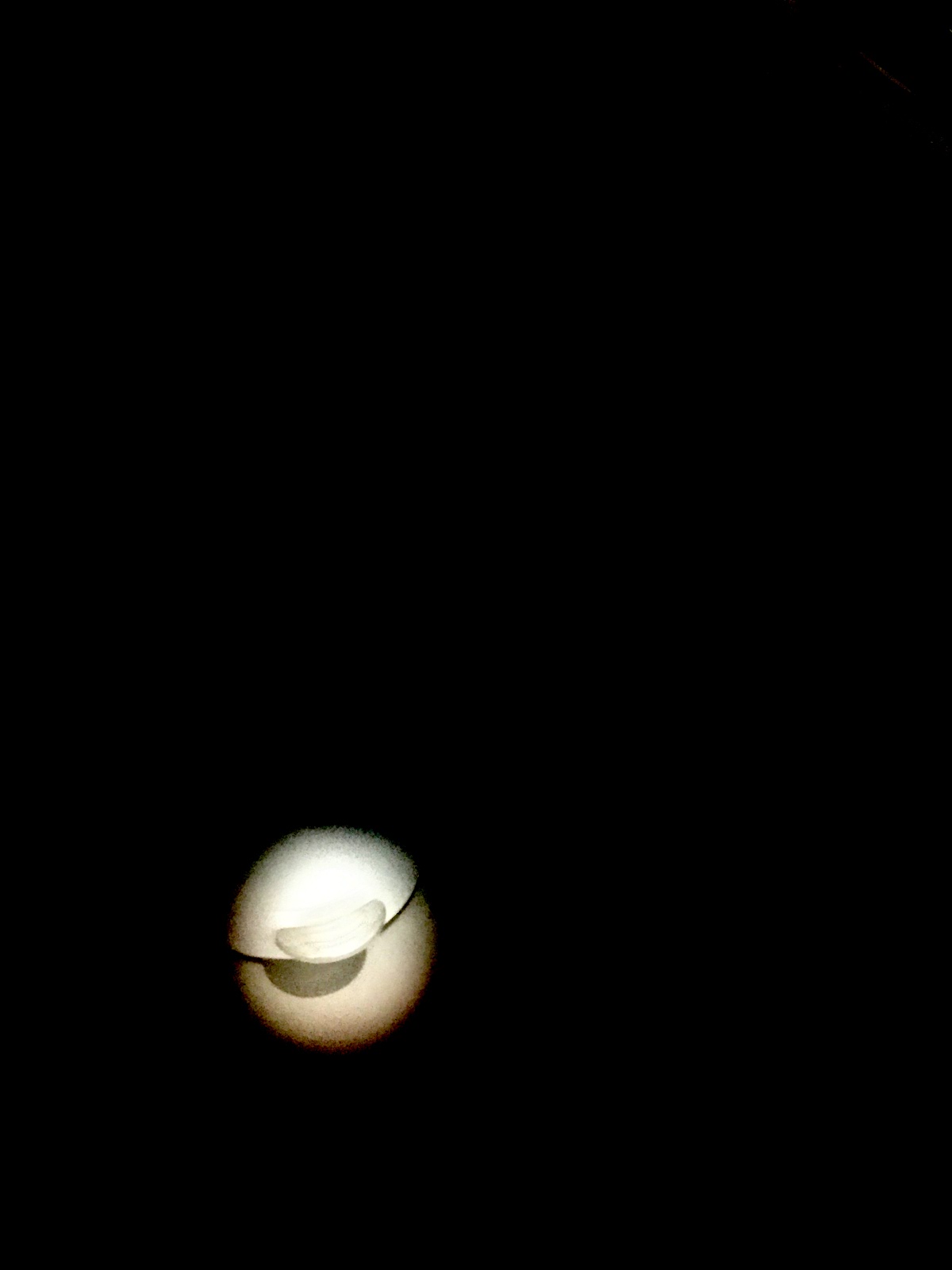 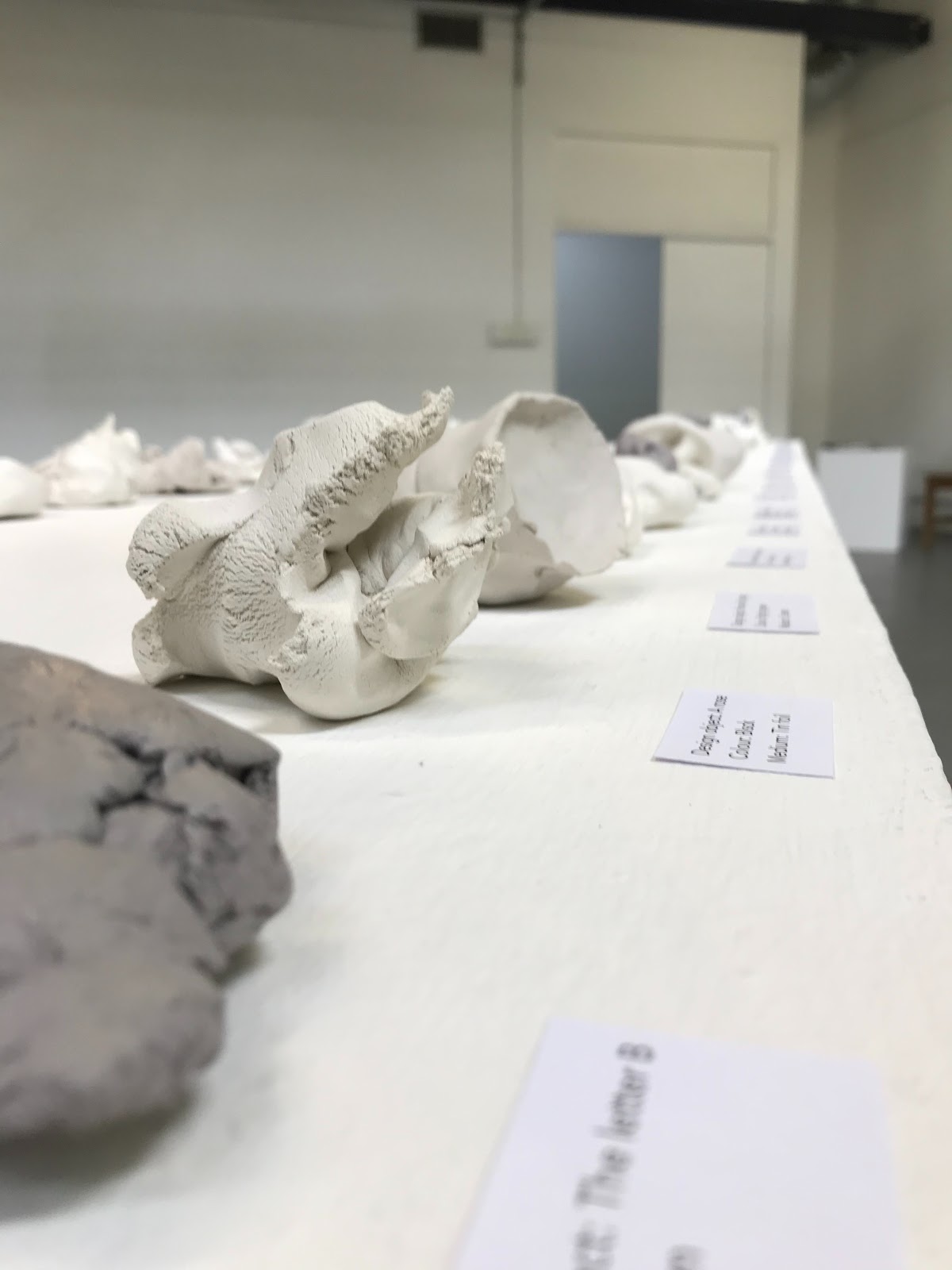 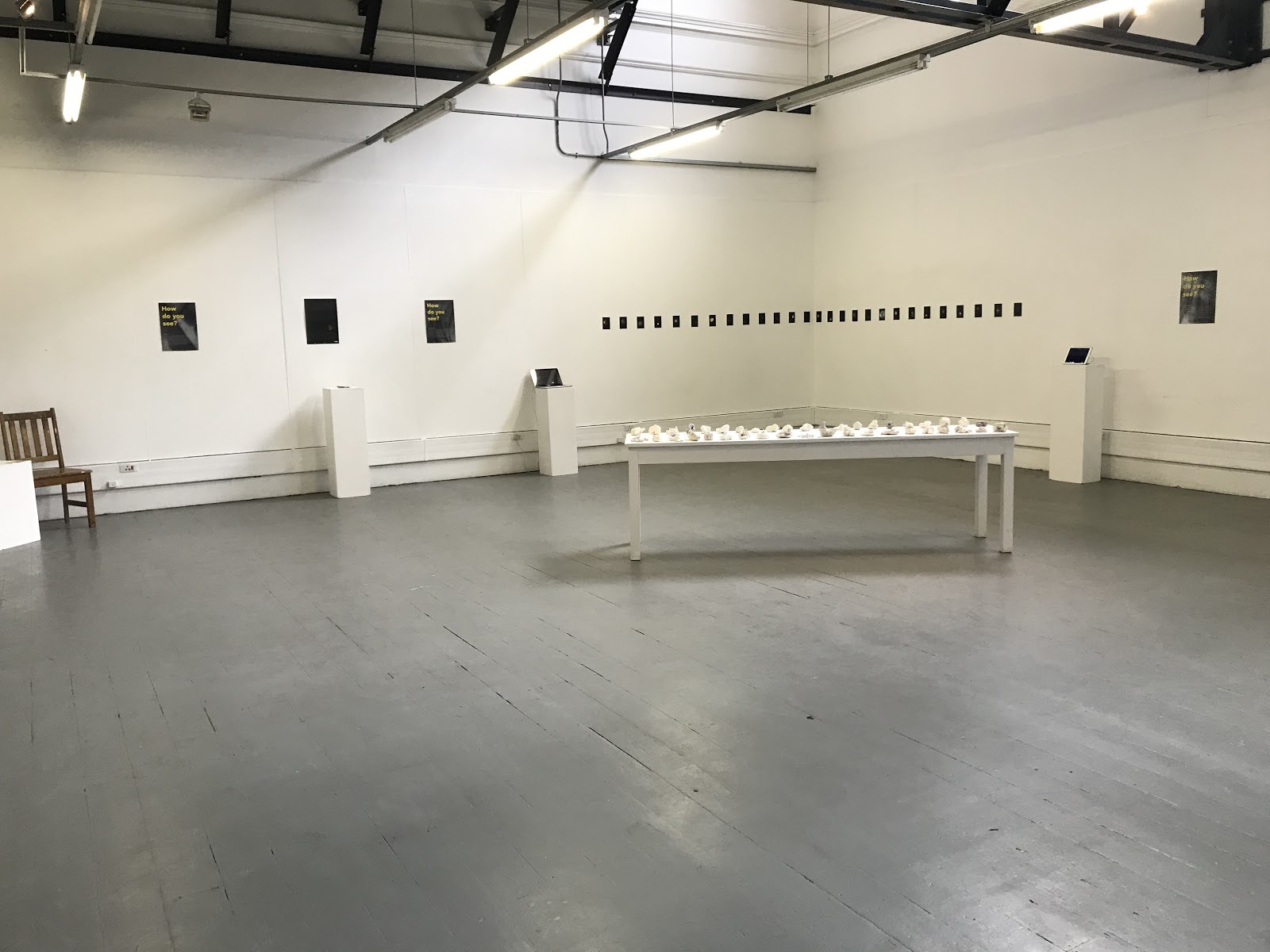