This practical body of work is based on the fynbos found in the South African Cape Floral Kingdom and how it can be embodied through the practice of contemporary jewellery design.  I combine the theory of the Anthropocene with the theme of fynbos. The Anthropocene refers to the earth's current geological time period in which humankind has taken ultimate control over nature. Nature's biggest threat used to be itself however, over thousands of years of human intervention, the human race has invented ways which can override the power of mother nature. For example; humans are rapidly killing off thousands of different plant species and then trying to compensate for this by trying to genetically modify and assemble exact replicas of these extinct species instead of just trying to conserve the already existing natural species.

My body of work is my own interpretation of what fynbos could potentially look like in future years to come if humans continue to have this ultimate control over nature. Instead of natural plant species such as fynbos, there will be genetically modified plant species created out of plastics, resins and other inorganic materials. My main inspiration for this body of work was the infamous Pincushion Protea species. This species is one of the most distinctive fynbos species found in the cape floral kingdom. I have used a combination of organic and inorganic materials throughout my pieces to show this real life transition. I aim to represent this body of work to not only show the importance of fynbos within our country but also the harsh reality of our world today and how if we keep doing what we are doing we will not have any natural fynbos species left. 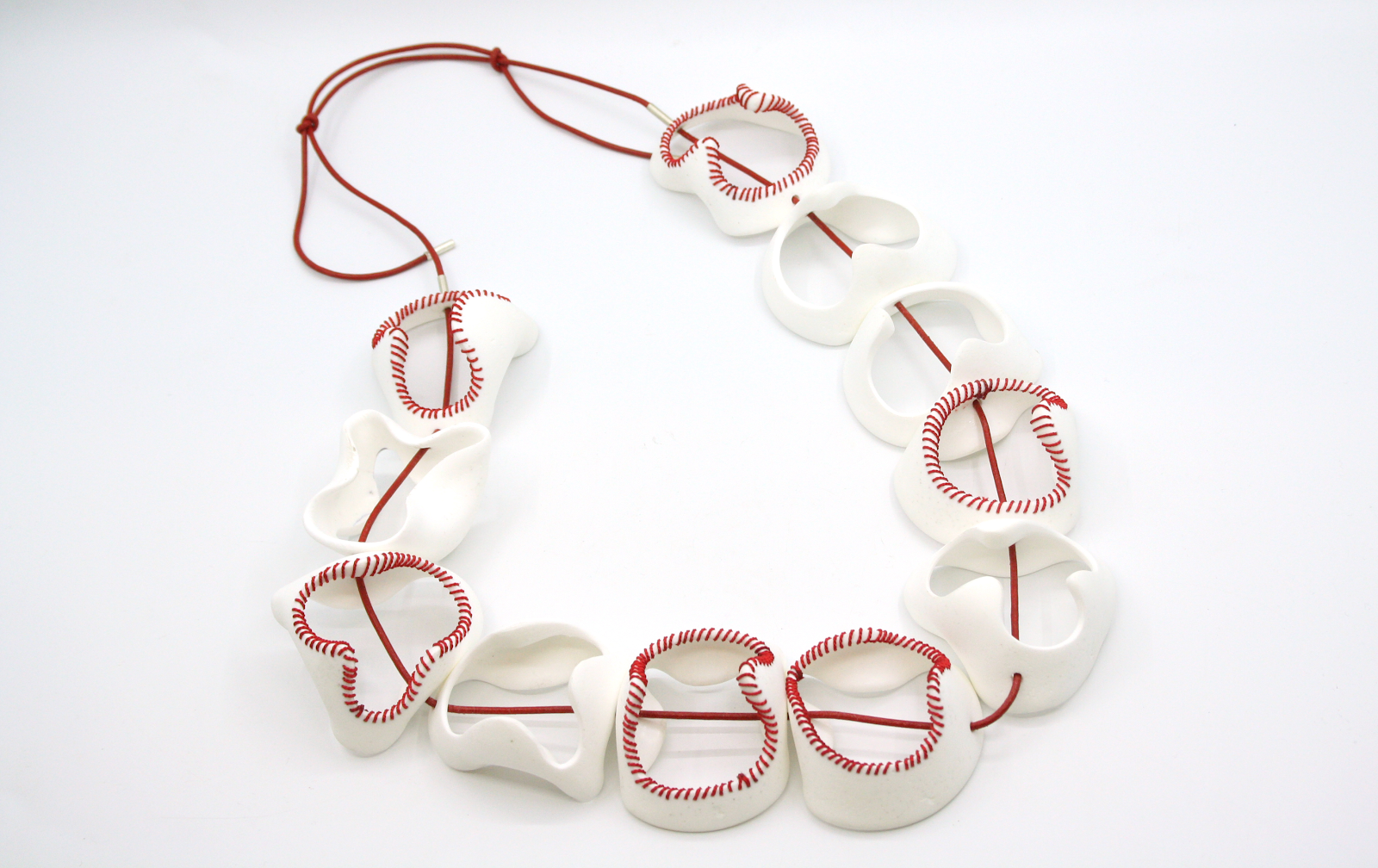 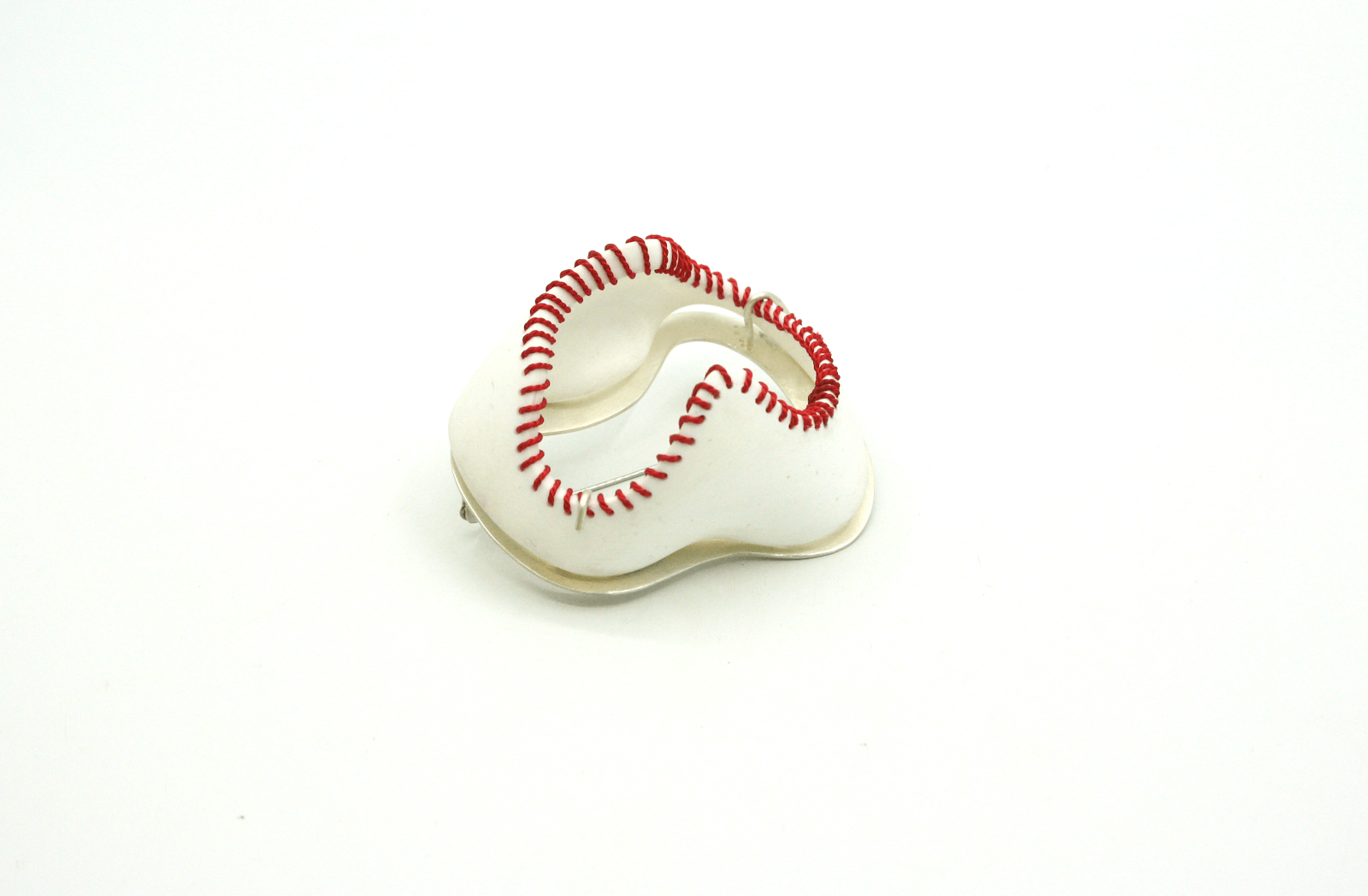 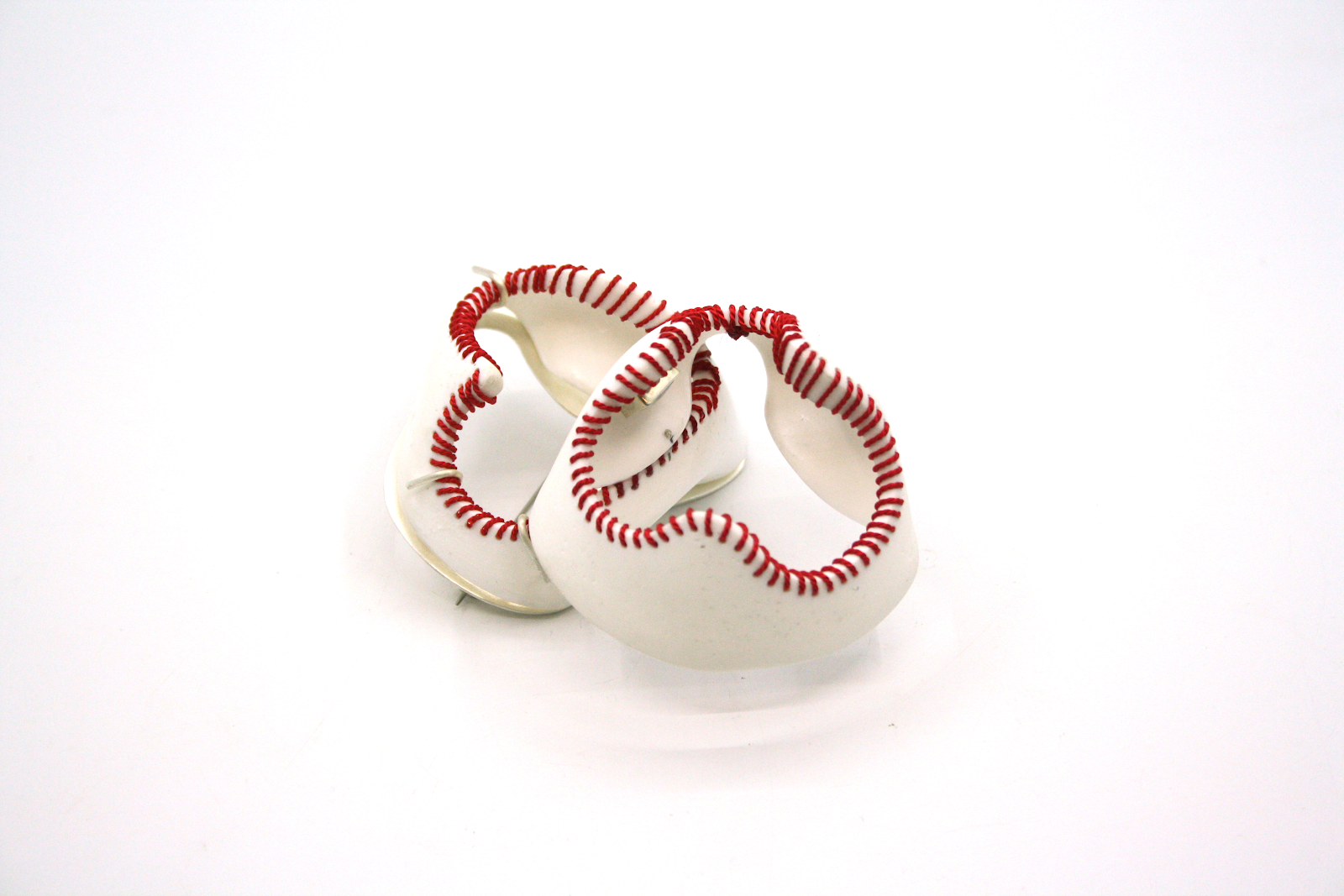 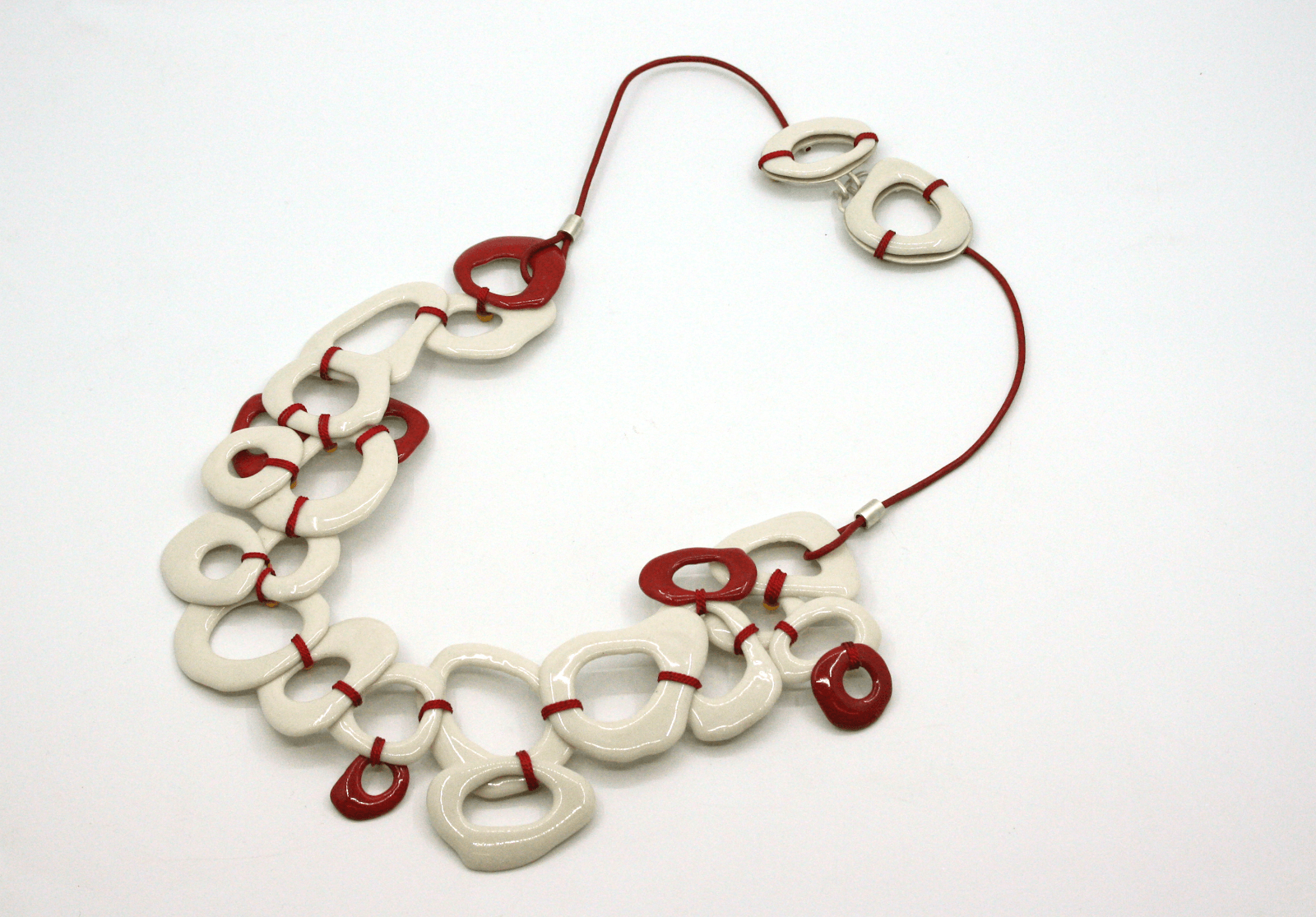 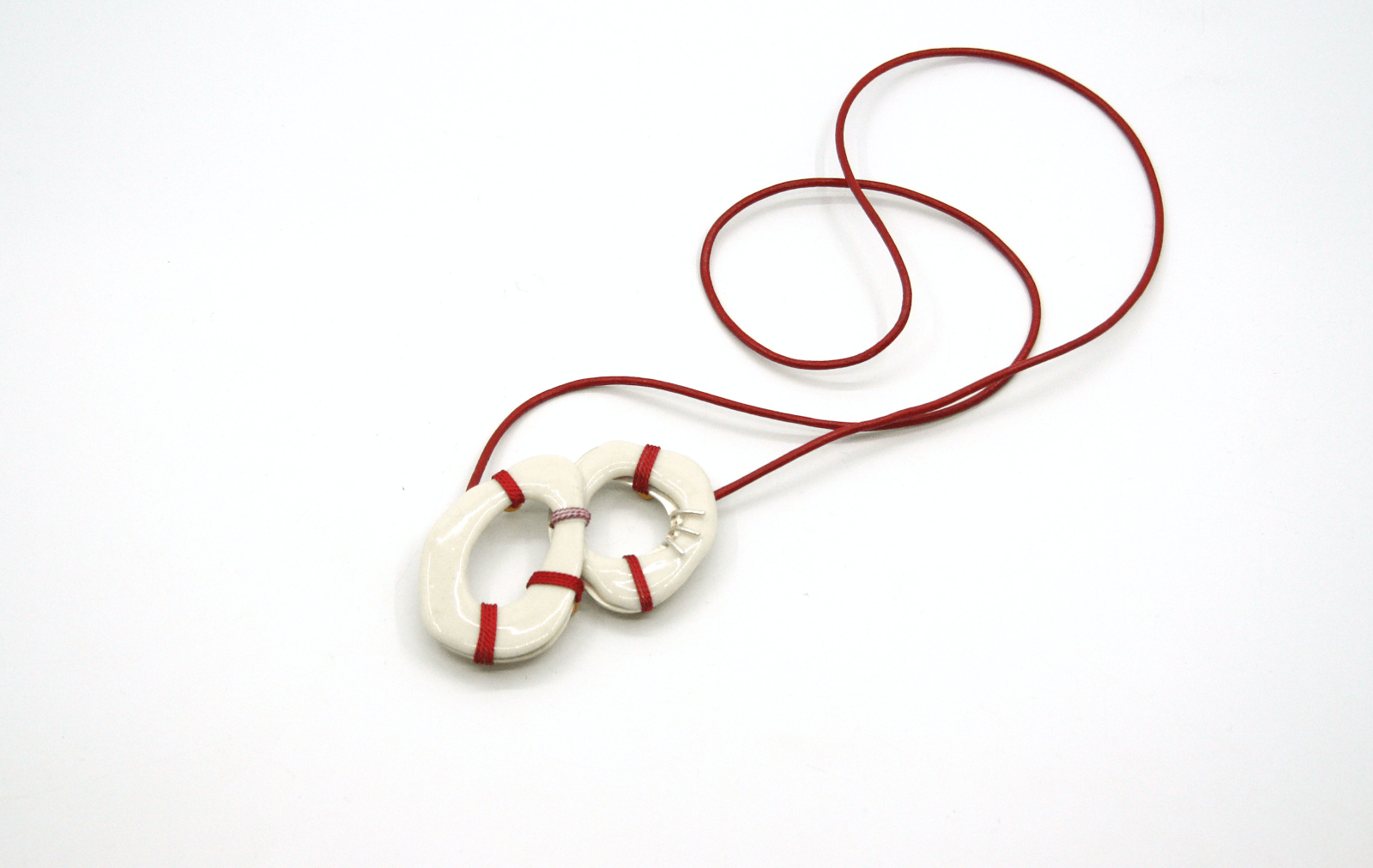 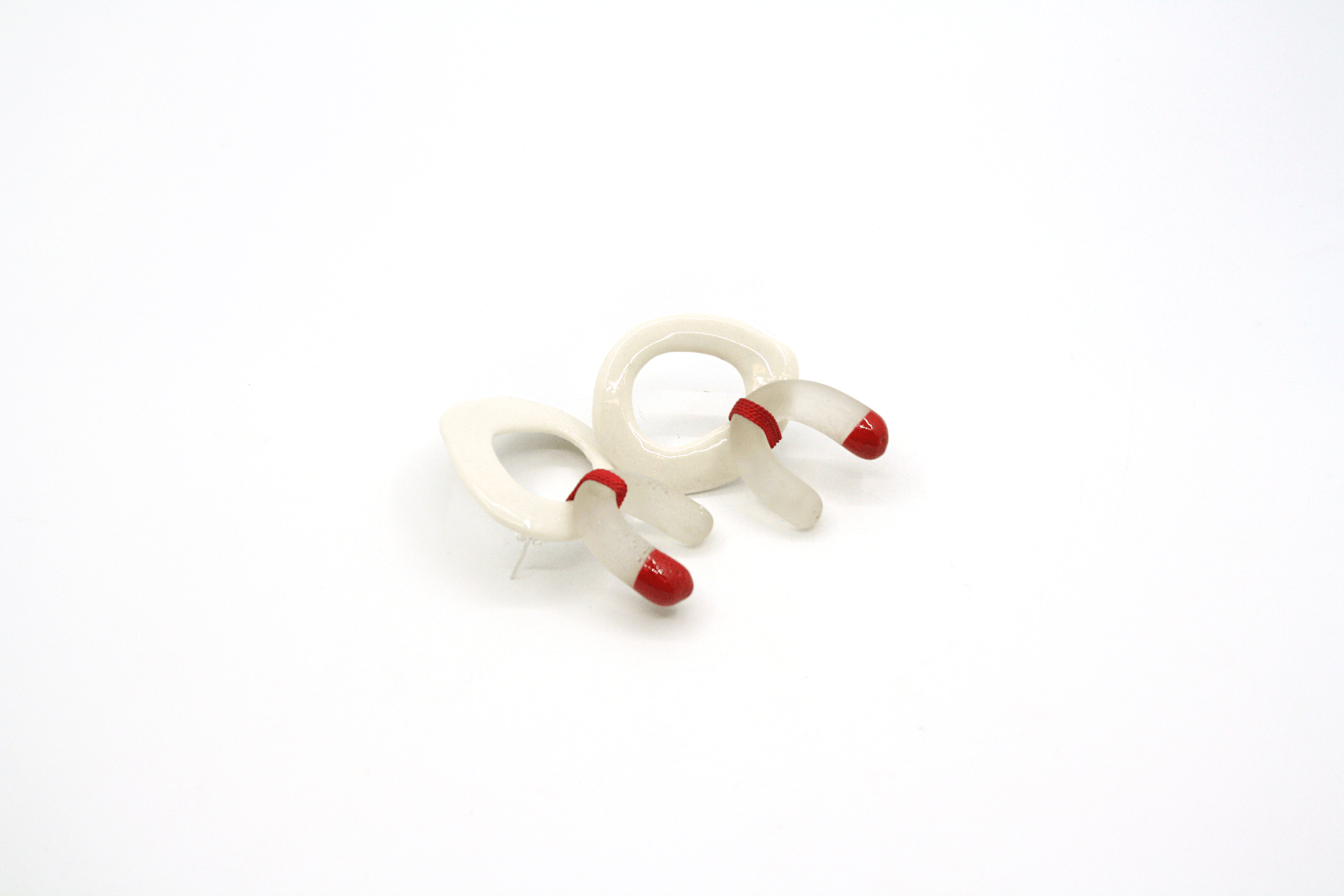 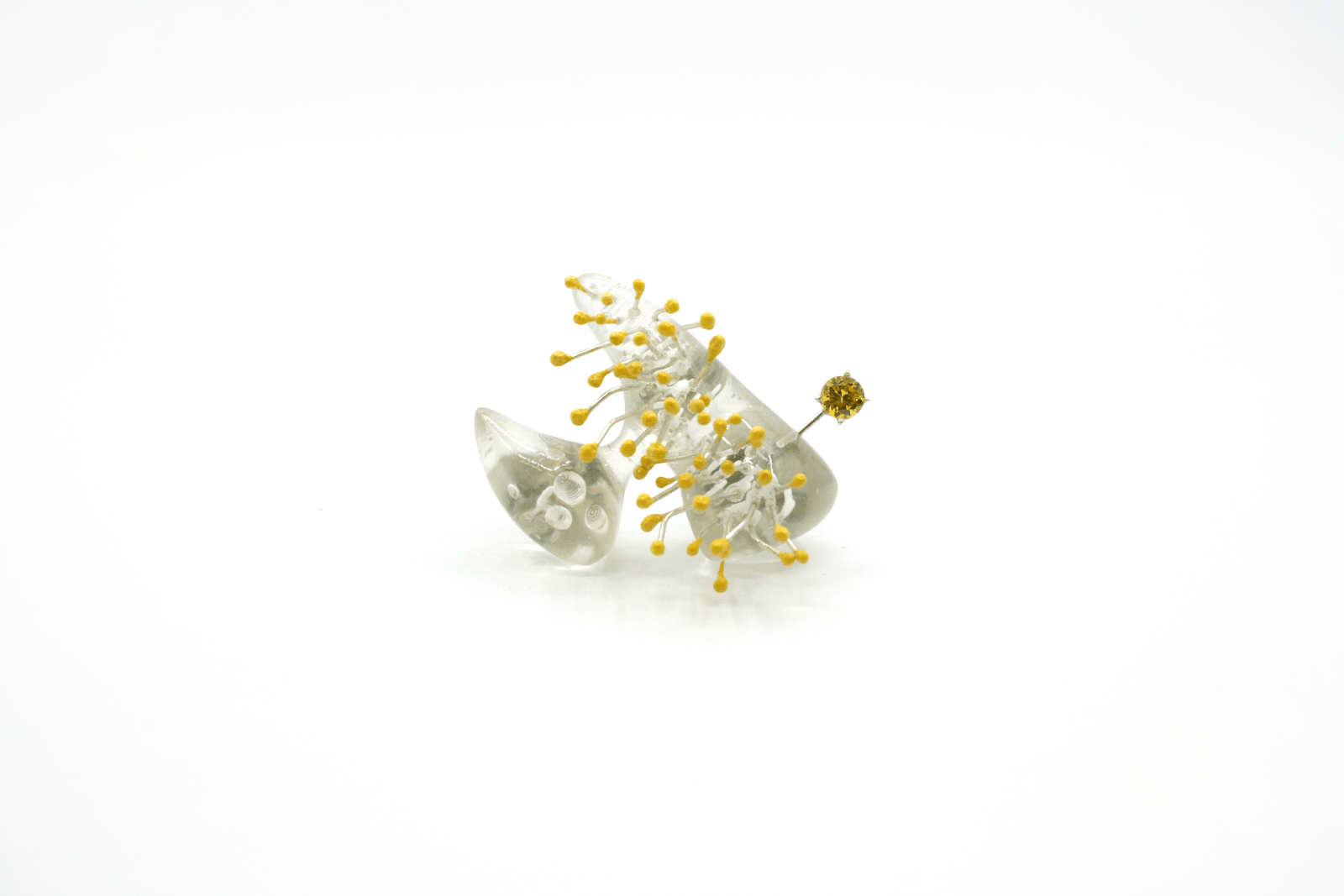 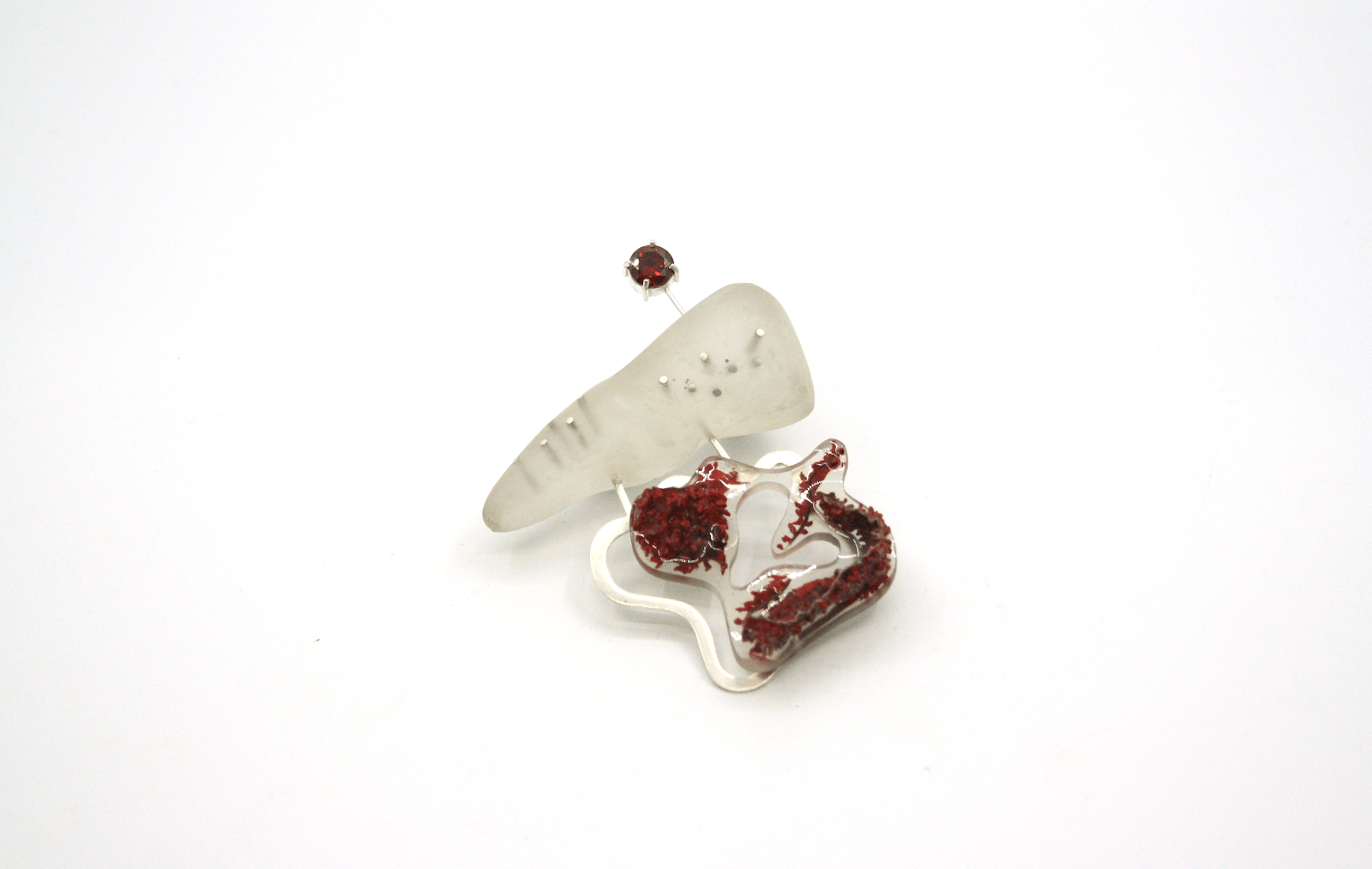 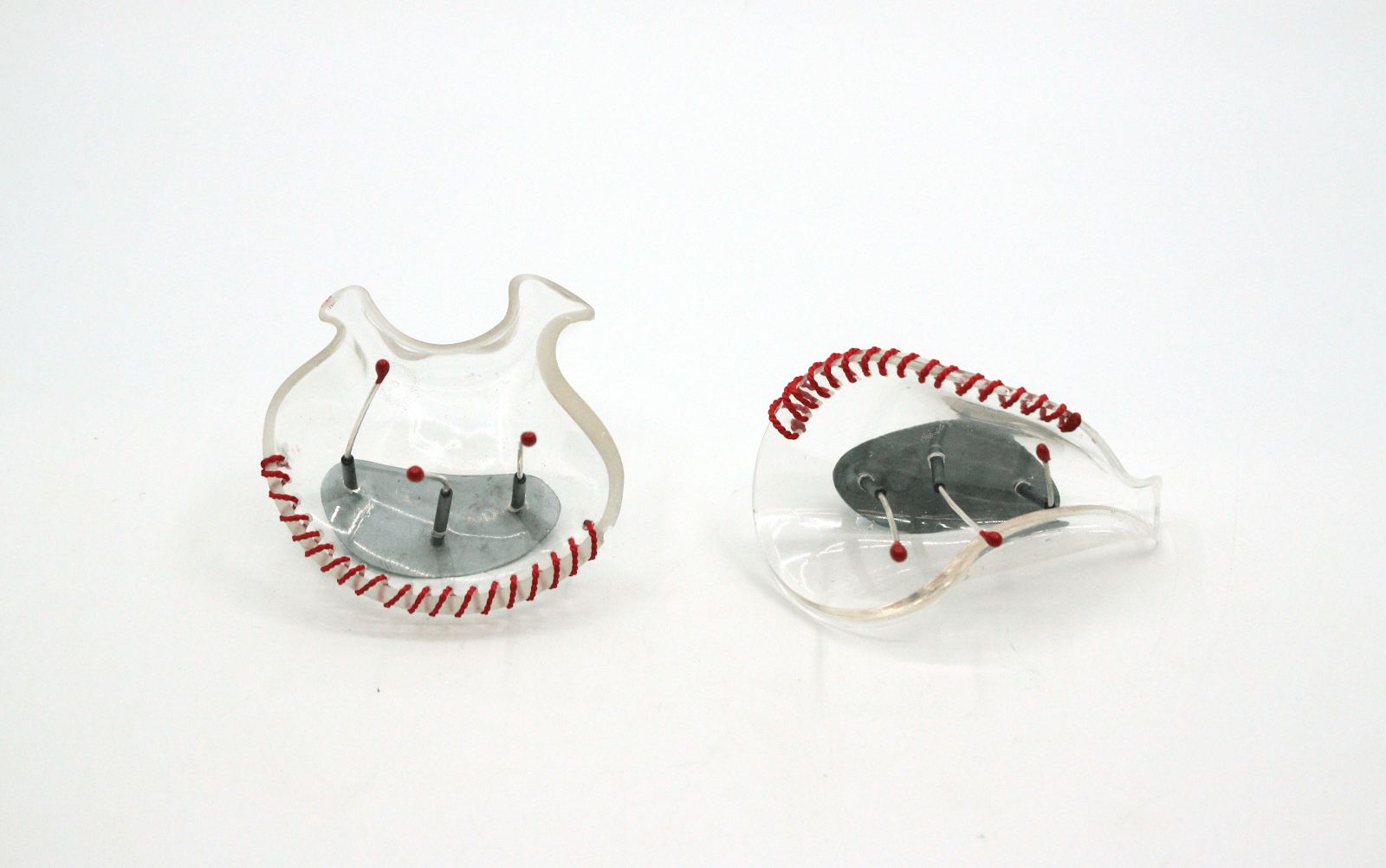 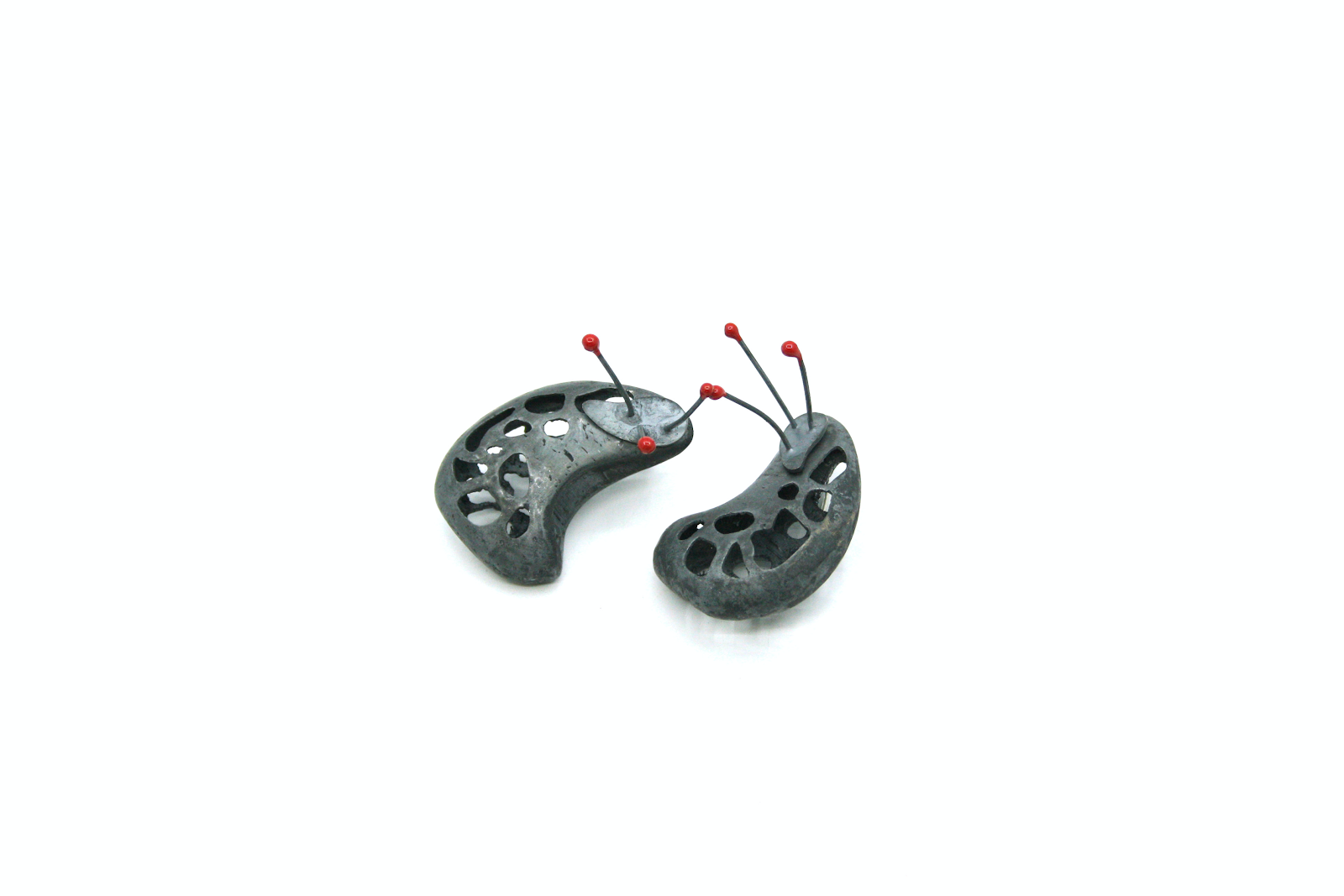 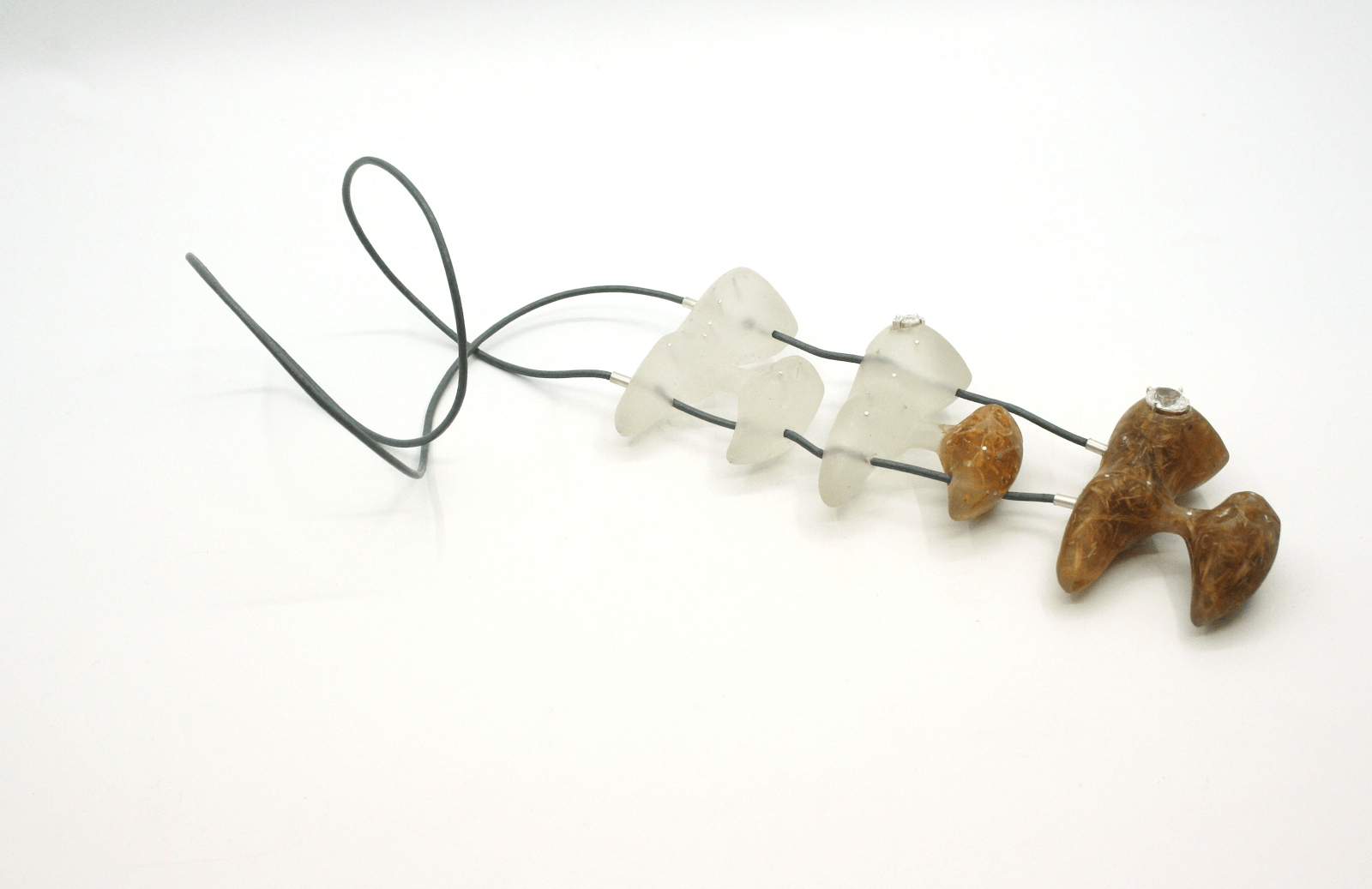 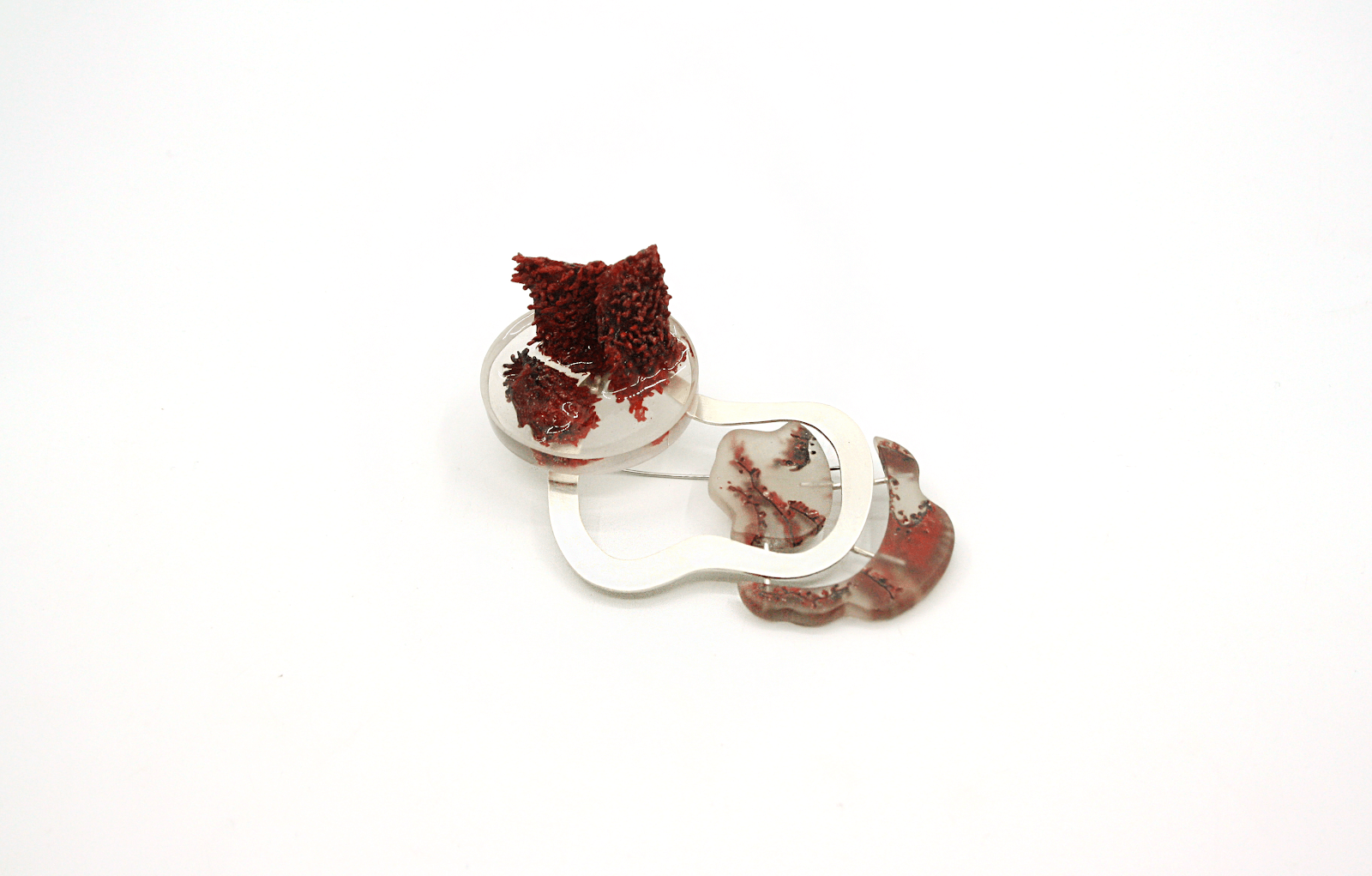 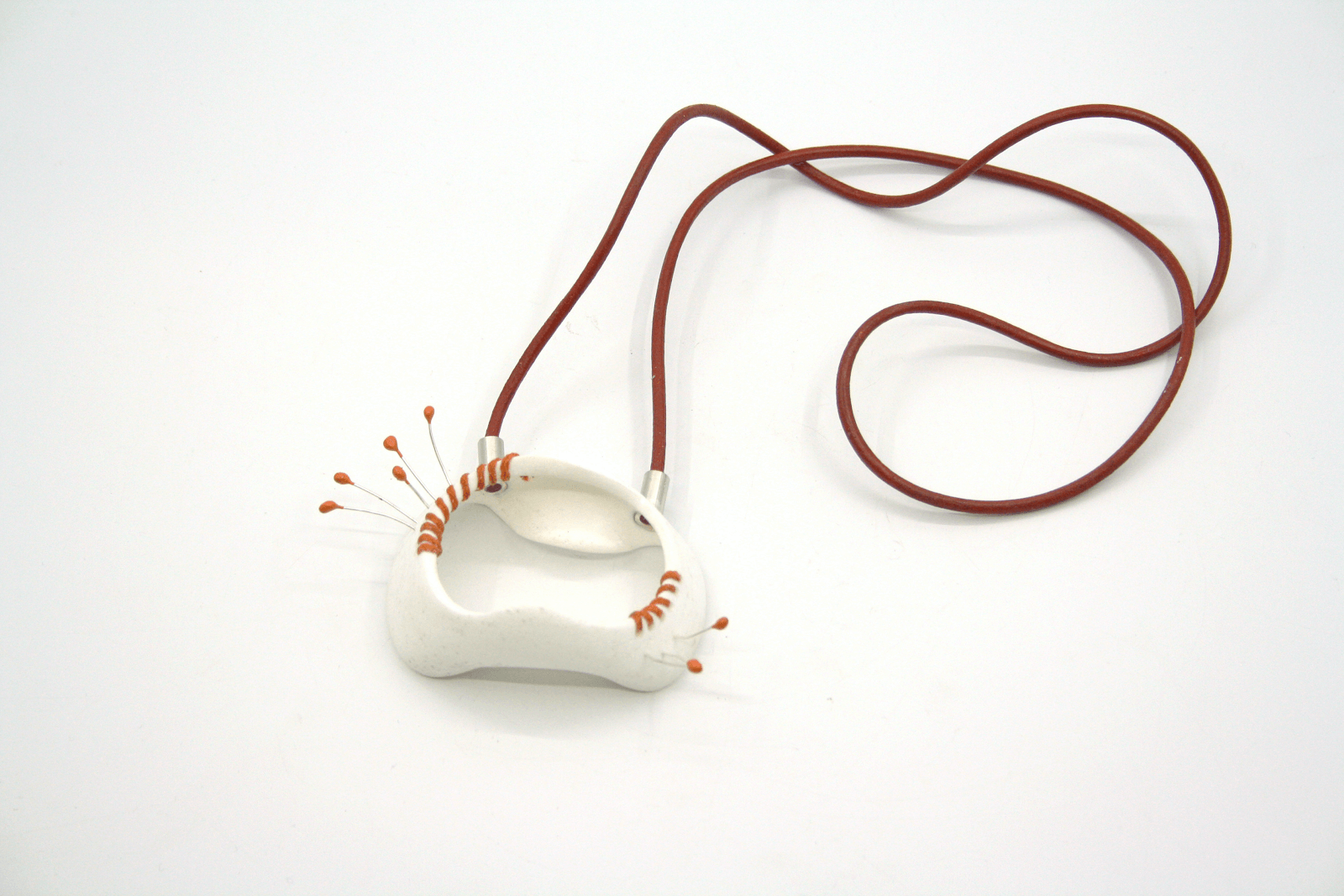 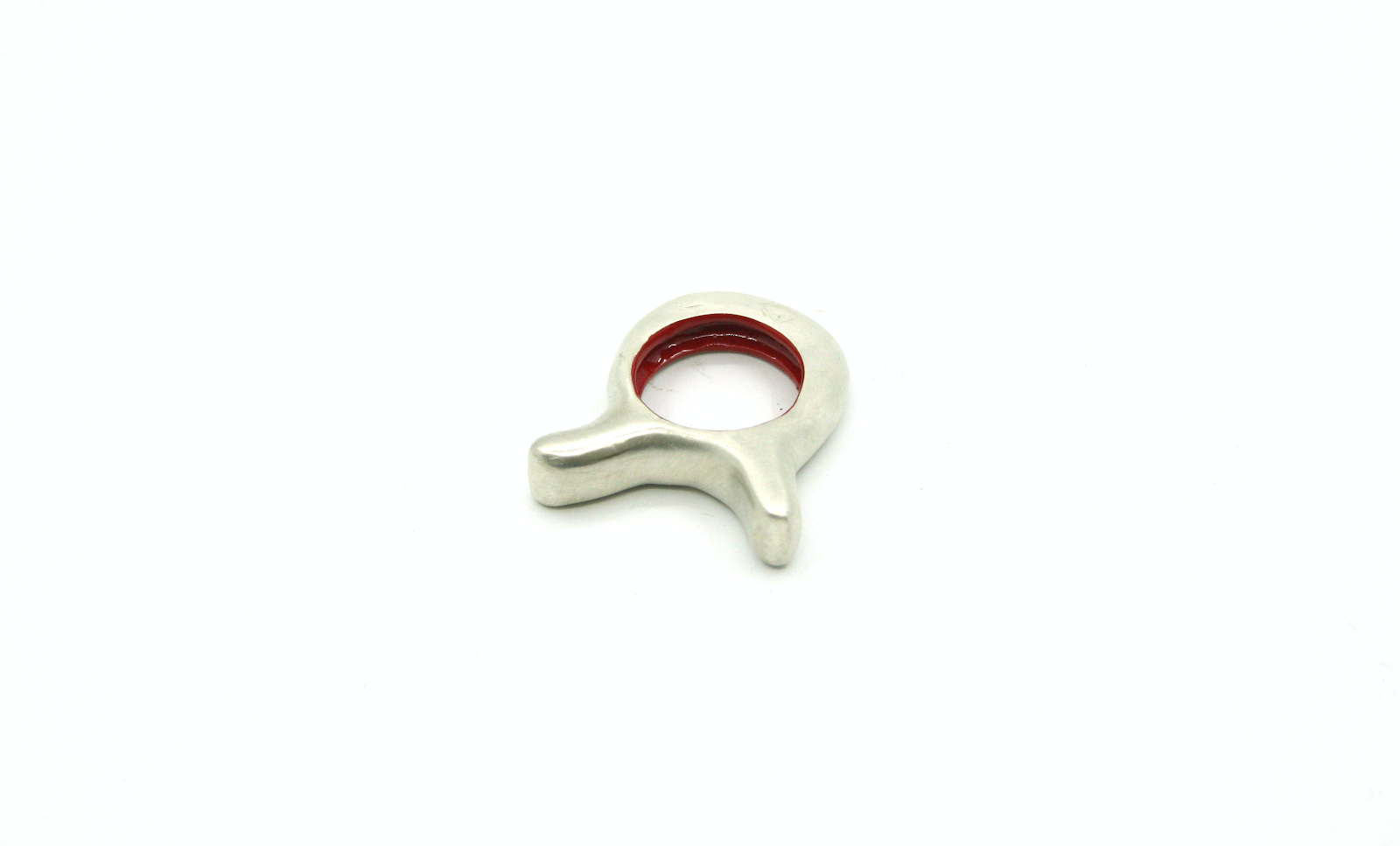 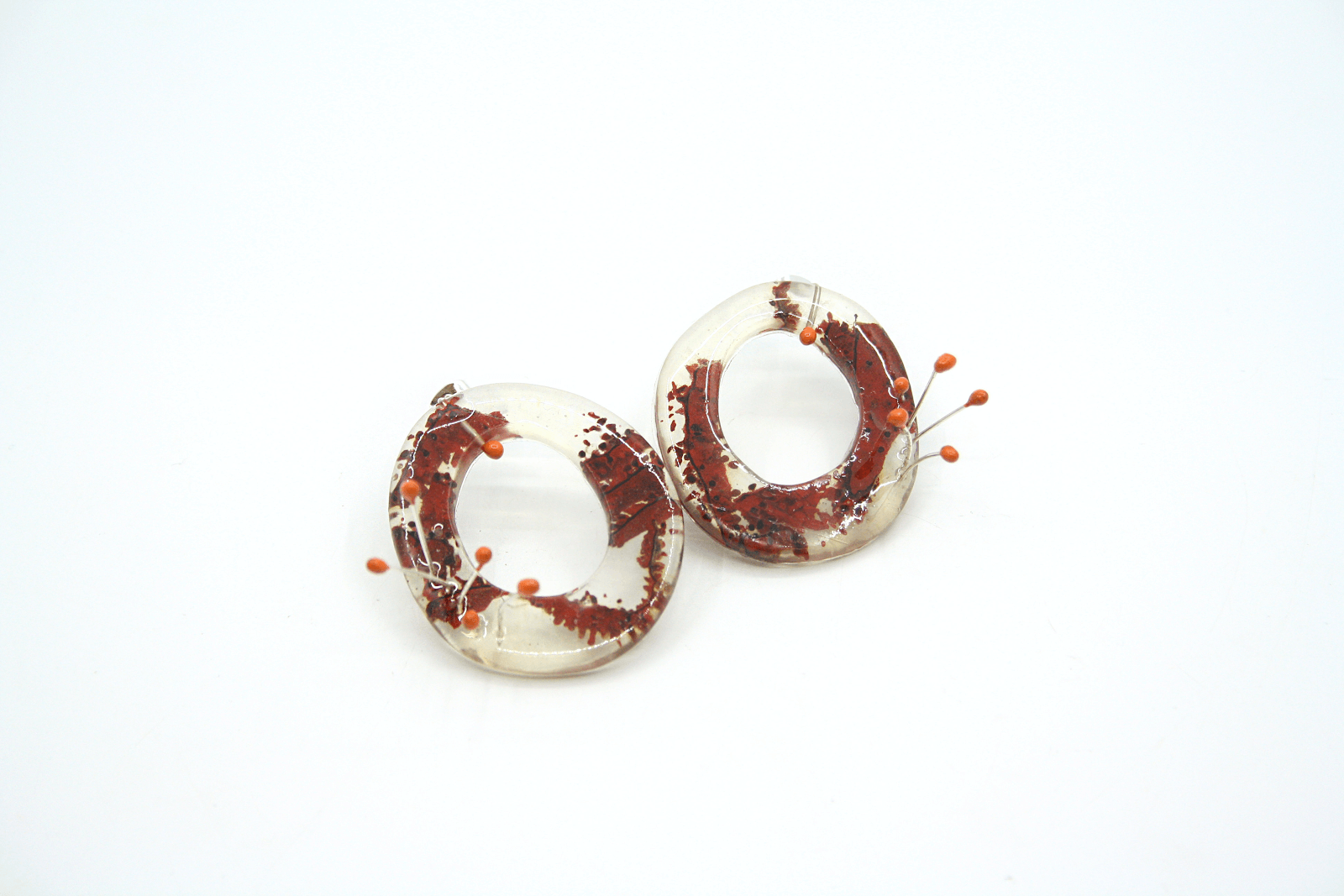 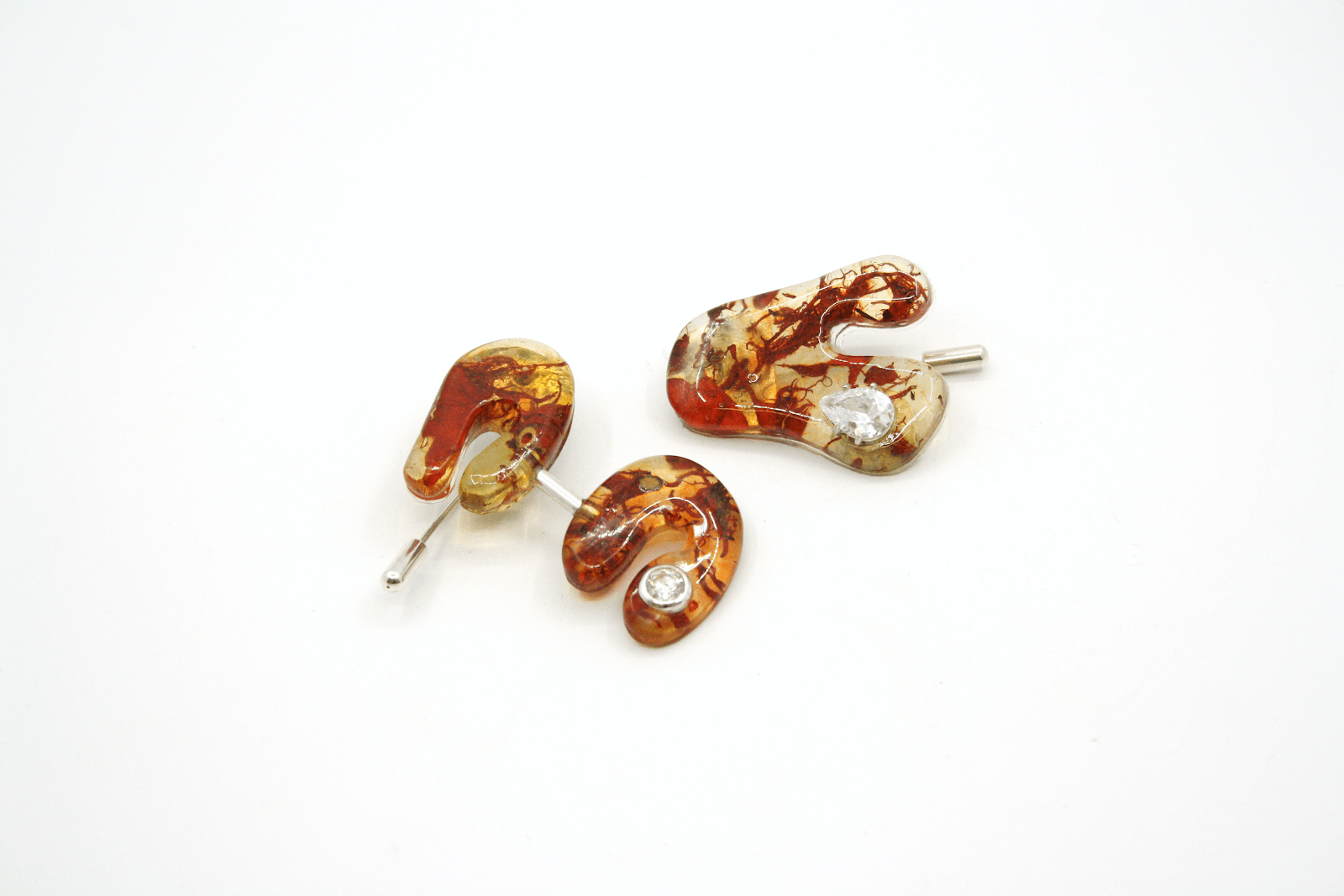